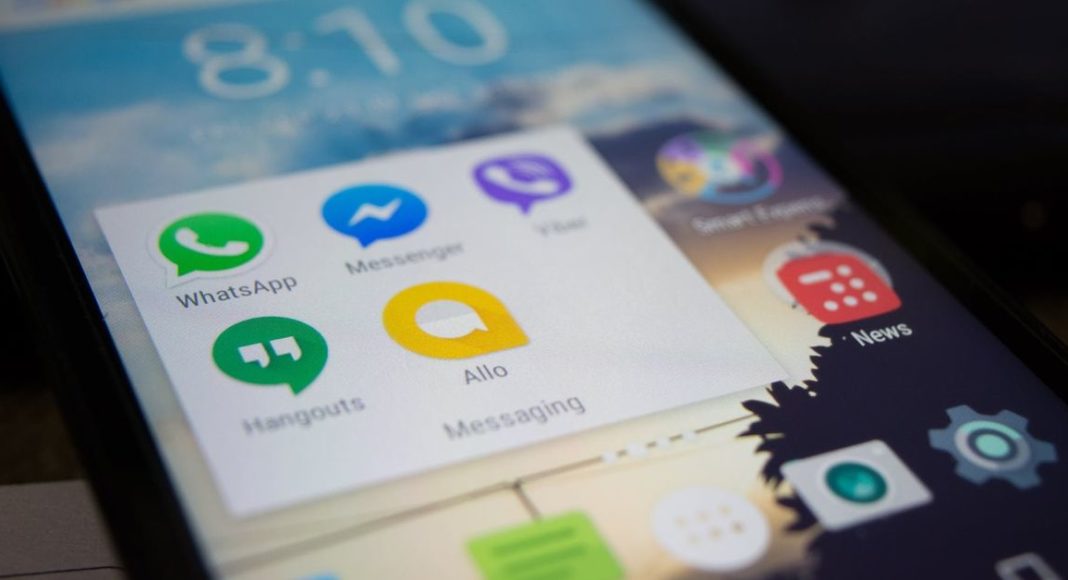 Instant messaging app WhatsApp has started receiving a much-awaited and talked-about feature for its iOS users. The authentication feature, about which reports have been circulating online for months, has now started rolling out to all iOS beta users. The feature is a part of the new 2.19.20.19 beta update and has been published via TestFlight beta program.

We should mention that the authentication feature for WhatsApp was first spotted by WABetainfo, which is a Twitter account that keeps a tab on beta updates for WhatsApp. According to WABetainfo, the new WhatsApp update comes with a fingerprint lock which can be used to make the app more secure. The feature has been introduced in order to make conversations on WhatsApp safer than they are right now.

It is worth noticing that we are not talking about encryption here since WhatsApp already has end-to-end encryption, but what we mean is that no one other than the WhatsApp account owner would be able to access their messages.

Let’s face it: We have all been in a situation where someone asks whether they can use our smartphone, and we have to hand it to them hoping they wouldn’t open our WhatsApp. With this feature, we wouldn’t have to worry about anyone else reading our chats, as they wouldn’t be able to open the app.

While as of now the feature is only available for iOS beta users, it is expected to come on Android too. Another thing worth mentioning is that if you own an iPhone X or a newer model, you would be able to use the Face ID. For iPhones that are older than that, the company lets users set up a TouchID or a passcode.

To enable the authentication feature, you can go to WhatsApp Settings in your smartphone and then head to Account, following which you have to click on Privacy. Here, you will find the newly rolled out feature.

Furthermore, WhatsApp will not have the access to users’ security data, as the fingerprint or face unlock data will be encrypted on the iPhone and extracting it will not be possible. You can get the feature by downloading the 2.19.20 beta update for iOS.

Avani Baggahttp://www.gadgetbridge.com
Avani has an immense love for reading, travelling and food, but not necessarily in the same order. Avani almost started pursuing law, but life had other (better) plans for her and she chose to be a writer instead (luckily!) She previously covered technology at Times Internet and wrote about smartphones, mobile apps and tech startups. When she’s not writing, you’ll be able to find her in book stores or catching up on her social life.
Facebook
Twitter
WhatsApp
Linkedin
ReddIt
Email
Previous article
Apple iPhone SE’s successor might be in the works
Next article
Intex refreshes its wireless mice range, launches new 3D, 4D and 6D wireless mice