WhatsApp has imposed a ban on some users: Are you one of them? 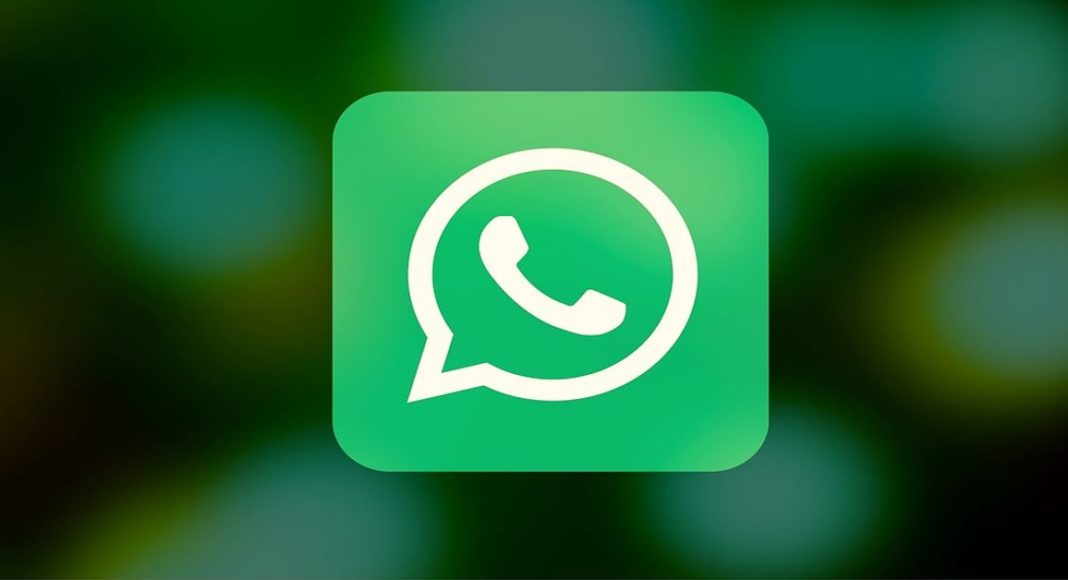 There is no argument about the fact that Facebook-owned WhatsApp is the most popular instant messaging app in the world. While WhatsApp was initially launched as an instant messenger, the app has now been stuffed with a number of useful features. Users can make voice and video calls, send and receive money, and do so much more via WhatsApp now.

Everyone knows that WhatsApp can be downloaded via Google’s Play Store and Apple‘s App Store, and one can have absolutely no trouble in locating the official version of the app on either of the two platforms. In spite of this, some users have installed the modded versions of the app that have been developed by third-parties.

The primary reason why people download these apps are that they have some useful features that are not a part of the official app. GB WhatsApp and WhatsApp Plus are good examples of such apps.

We should mention that although these apps have ‘WhatsApp’ in their names, they are not actually made by the company. A number of users download such apps to get access to additional features. What most people don’t know is that these apps pose security risks are they make their personal details, chats and contacts more vulnerable to being hacked.

However, WhatsApp will be banning such users from its platform. The banned users will get the message, “Your phone number is banned from using WhatsApp. Contact support for help.”

If you receive this message, you will have to uninstall the third-party app you are using and then download the official WhatsApp Messenger. However, currently, there is no word on whether doing this will restore the chat history of users.

We should also mention that there are apps available that have to be downloaded in addition to WhatsApp to get some features. For instance, there are several apps on the Google Play Store that enable users to save other people’s WhatsApp Status images. However, the app itself doesn’t allow this. We recommend you to avoid these apps too.

On an unrelated note, WhatsApp has been trying a number of new features on its app. The app will soon be getting a Dark Mode and an Advanced Search feature. With Advanced Search, users will be able to look for various media that have been sent on chat. As of now, one only has the ability to search for text messages.

Avani Baggahttp://www.gadgetbridge.com
Avani has an immense love for reading, travelling and food, but not necessarily in the same order. Avani almost started pursuing law, but life had other (better) plans for her and she chose to be a writer instead (luckily!) She previously covered technology at Times Internet and wrote about smartphones, mobile apps and tech startups. When she’s not writing, you’ll be able to find her in book stores or catching up on her social life.
Facebook
Twitter
WhatsApp
Linkedin
ReddIt
Email
Previous article
Huawei Mate 20 Pro update adds support for ViLTE, gets the latest security patch too
Next article
Samsung Galaxy A40 receives US FCC certification, to be launched soon: Report