The new interface will offer a more compact and better experience to its users. 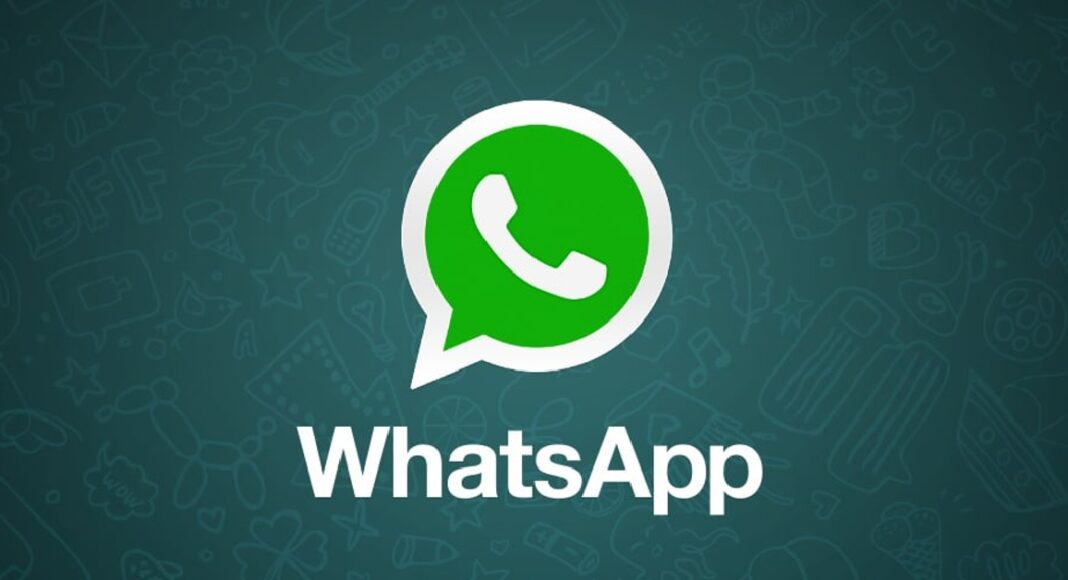 Recently WhatsApp was spotted testing the new in-app camera interface. Now the chatting platform appears to be working on a redesigned interface when you place a voice call. This is said to be under works for both Android and iOS platforms. However, even beta testers can’t see the changes yet.

But, according to a report by WABetaInfo the new call interface will enhance both individual and group calling experience. Citing information from its sources the WhatsApp beta tracker has also shared some screenshots to convey how the redesigned interface differs from the current one. 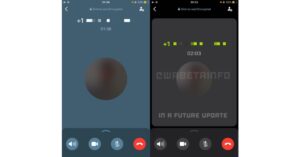 As you can see in this screenshot, WhatsApp is redesigning the interface in preparation for a future update in order to make it more compact and modern, while also organising the available space: the new redesign will look nice, especially when placing group voice calls.

This new visual addition is currently unavailable due to development, but it will be available in a future update.

The Meta-owned chatting app also appeared to be experimenting with a new Android camera interface. The Switch Camera button has been redesigned, and the Flash shortcut appears to have been relocated.

WhatsApp has released the 2.22.1.2 beta update, which includes a redesigned in-app camera interface, according to Wabetainfo. The new in-app camera will be available in a future update, as we previously stated, and is currently being tested.

You’ll be able to open recent media by tapping the image in the lower-left corner, and the Flash and Switch Camera buttons will be redesigned.

Komila Singhhttp://www.gadgetbridge.com
Komila is one of the most spirited tech writers at Gadget Bridge. Always up for a new challenge, she is an expert at dissecting technology and getting to its core. She loves to tinker with new mobile phones, tablets and headphones.
Facebook
Twitter
WhatsApp
Linkedin
ReddIt
Email
Previous article
23 December 2021 Amazon Quiz today answers: Answer to win Rs 20,000 Amazon Pay Balance
Next article
Asus Vivobook Pro 14x review: The new workhorse in town for creators