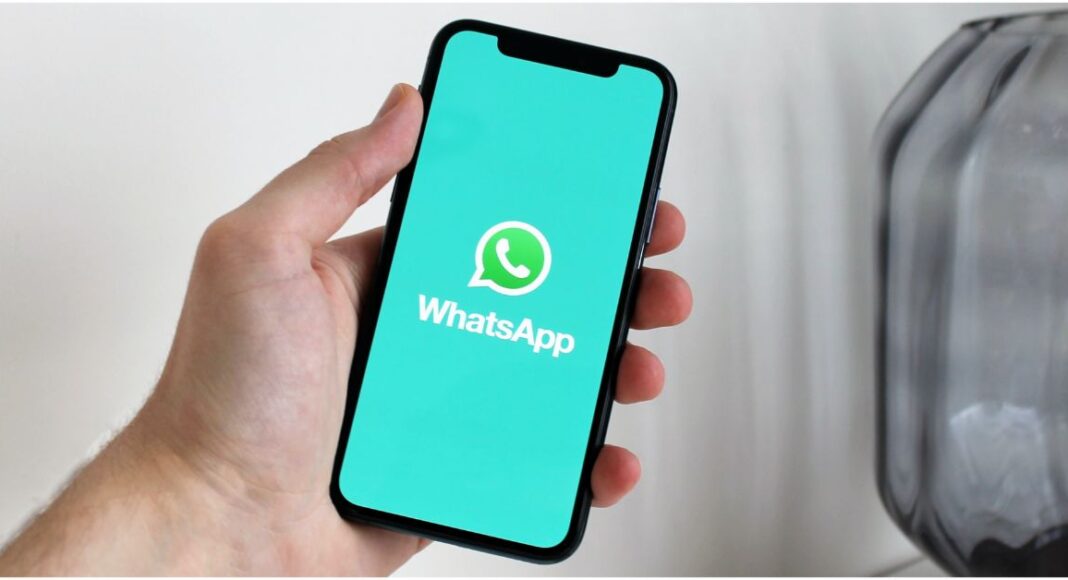 In the latest software update, WhatsApp has introduced a new feature for a better user experience, It has now enabled large media previews in chats. This feature will let you view photos and videos fully in your chats.

The WhatsApp latest update 2.21.80 version has just landed on the devices. It now comes with the ability to show larger media previews in chats so that you can see the large images and video previews on the display of sent media. It should be noted, before coming on the Android devices the iOS users have already received this feature last month. The popular social media channel took to Twitter to notify users about the latest update and the feature. The tweet reads out, “Photos and videos in WhatsApp are now even bigger, so no one will be left out of the picture! That’s the perfect reason to smile.”

In addition to the tweet, a short video has also been attached that demonstrates how the feature works. A sent media file is shown as a large preview, the video and photos are seen much bigger than before.

Photos and videos in WhatsApp are now even bigger, so no one will be left out of the picture! That's the perfect reason to smile 😄 pic.twitter.com/2lzG5jLTKz

Apart from this, WhatsApp is also working on a new voice message review tool for Android and iOS. As per the latest report by WABetaInfo the instant messaging platform has enabled the features for the beta testing which allows using different playback speeds to listen to voice messages. It comes for WhatsApp beta Android version 2.21.9.10 and it is not available yet for the public.

As per a report, after tapping the Review button, you can listen to the voice message you were previously recording and you will be able to decide if you want to discard or send it. This feature is under the testing phase and it is expected to be rolled out through future updates for both iOS and Android devices.

Komila Singhhttp://www.gadgetbridge.com
Komila is one of the most spirited tech writers at Gadget Bridge. Always up for a new challenge, she is an expert at dissecting technology and getting to its core. She loves to tinker with new mobile phones, tablets and headphones.
Facebook
Twitter
WhatsApp
Linkedin
ReddIt
Email
Previous article
May 4 Flipkart Daily Trivia Quiz Answers: Answer to win exciting prizes
Next article
Oppo A54 5G powered by Qualcomm Snapdragon 480 SoC and 5,000mAh battery launched