Wolfenstein: Youngblood Deluxe Edition is up for pre-orders 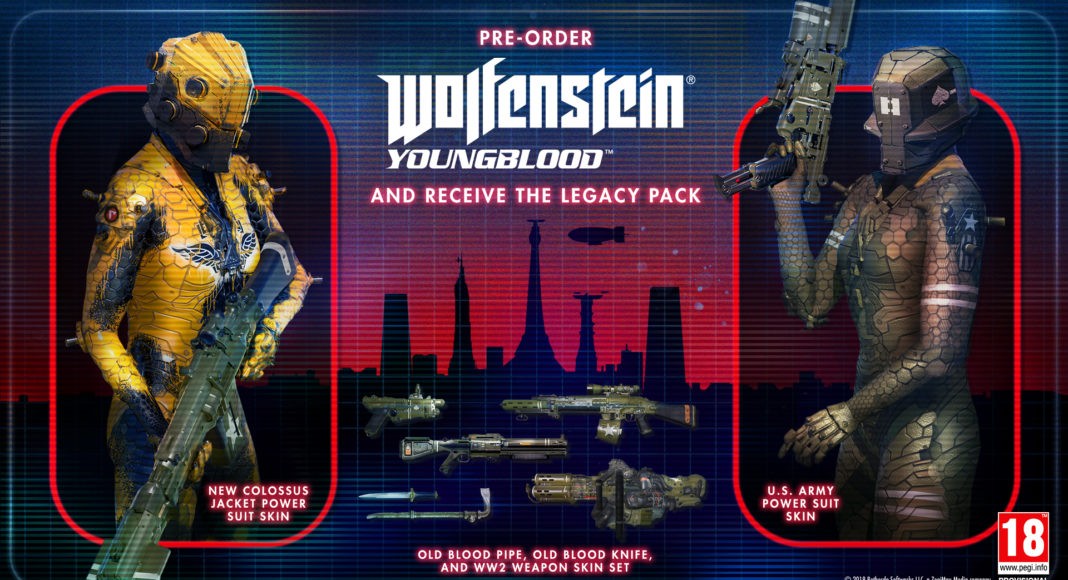 BJ Blazkowicz has gone missing, and it's up to you to find him. #Wolfenstein Youngblood, a new co-op adventure, releases July 26. pic.twitter.com/j9AaHcnkqa

The Wolfenstein series is a classic from the FPS genre and it is one of the few games which is based on a World War II scenarios. Its first game was released back in 1981 named Castle Wolfenstein. Since then it has been a fan favourite with its over the top action with the flame thrower or the mini-gun and gripping storyline with a dark setting.

Aman Singhhttps://www.gadgetbridge.com/
Aman Kumar Singh has a Masters in Journalism and Mass Communication. He is a journalist, a photographer, a writer, a gamer, a movie addict and has a love for reading (everything). It’s his love of reading that has brought him knowledge in various fields including technology and gadgets. Talking about which, he loves to tweak and play with gadgets, new and old. And when he finds time, if he finds time, he can be seen playing video games or taking a new gadget for a test run.
Facebook
Twitter
WhatsApp
Linkedin
ReddIt
Email
Previous article
Game of Thrones’ Season 8 will be Simulcast on Hotstar in India: Here are the details you should know about
Next article
Facebook will now tell you why you see a particular post in your News Feed