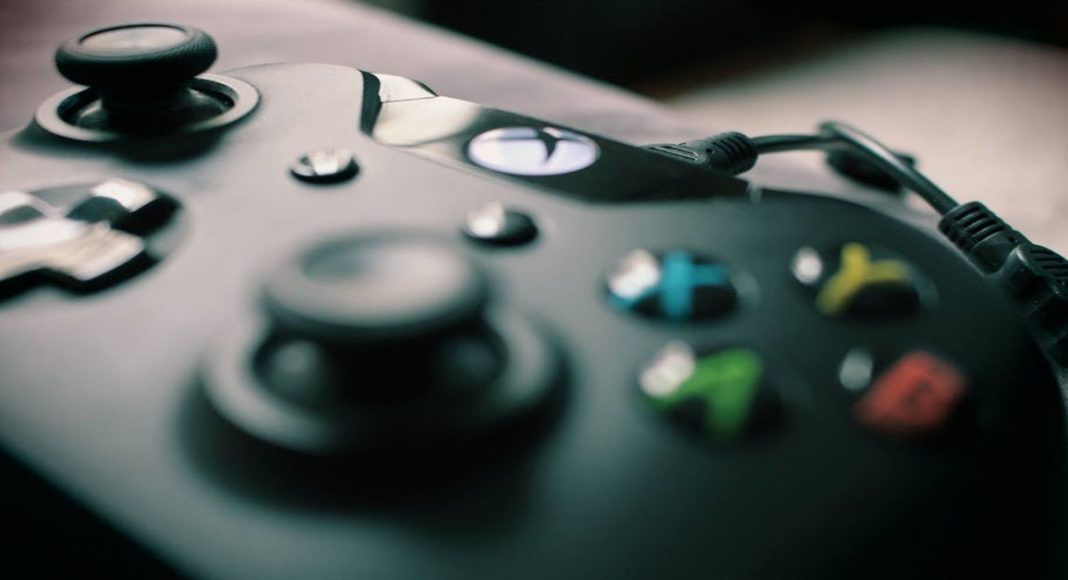 Software giant Microsoft has today announced that it is bringing its popular console game subscription service – Xbox Game Pass – to its Windows platform. It is worth pointing out that this is much bigger than just a formal recognition about some of its Xbox games in Game Pass is available for playing on the PC. For those unaware, currently, any of the PC games that are a part of Game Pass are available to play on Xbox or Windows. This has happened because of Microsoft’s Play Anywhere initiative. However, it is also worth noticing that a majority of these titles have been published by the company only.

But now, the company has said that it will be launching a new version of the subscription for Windows computers. This subscription will come with over 100 games from more than 75 developers, which is a lot more compared to fewer than 20 titles that can be accessed via Xbox Game Pass on PC. This obviously means that Microsoft has signed deals with other new developers too.

In a blog post, Xbox Chief Phil Spencer said, “Two years ago, we launched Xbox Game Pass on Xbox One, and since then we’ve seen how valuable a curated library of high-quality games can be for players and game developers alike. We researched whether a similar opportunity exists for PC players and PC game developers, and we believe that it does. We also considered the importance of bringing something new and additive to the PC gaming ecosystem, and we believe that we can. So, we designed a service specifically for the needs of PC gamers and PC game developers. It’s called Xbox Game Pass, just like the original, but it’s a new experience that we are building together with the PC community.”

As of now, there is no word on which games will be made available and how much the subscription will cost. There is also no news on when exactly the new service will be available. Microsoft has added that it will be announcing more details about the Game Pass for PC at the E3 which is scheduled for next month.

However, Microsoft is not silent about the developers it has signed up with. They include Sega, Deep Silver, Bethesda, Paradox Interactive, and Devolver Digital. Subscribers will get be getting the same benefits via the Microsoft Store that the current Xbox Game Pass members get via Xbox Live. It is worth mentioning that this includes playing any internally developed Microsoft game for free on the day it has been released. They will also get 20% off on the price of games in the library

Avani Baggahttp://www.gadgetbridge.com
Avani has an immense love for reading, travelling and food, but not necessarily in the same order. Avani almost started pursuing law, but life had other (better) plans for her and she chose to be a writer instead (luckily!) She previously covered technology at Times Internet and wrote about smartphones, mobile apps and tech startups. When she’s not writing, you’ll be able to find her in book stores or catching up on her social life.
Facebook
Twitter
WhatsApp
Linkedin
ReddIt
Email
Previous articleMeizu 16Xs with Snapdragon 675 CPU, triple-rear camera setup launched: Price and specifications
Next articleOppo Reno Z with waterdrop notch display and dual-rear camera setup launched: Price and specifications