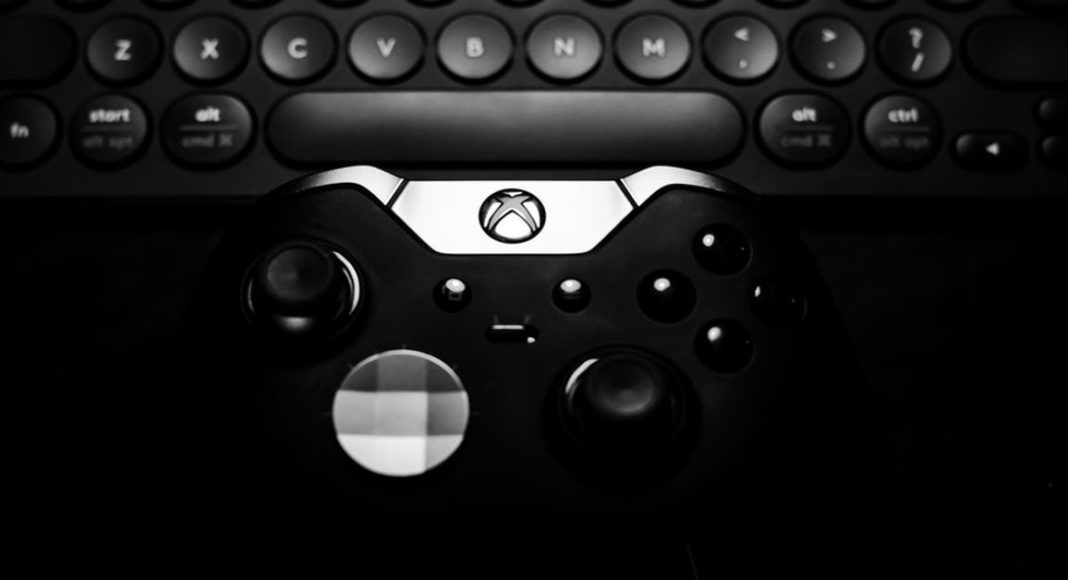 Software giant Microsoft has today started rolling out its latest May 2019 Update to the Xbox. The latest update adds some improvements to the friend list and messaging. If you have friends who have Xbox Live and play games across PC and Xbox One, now you can get to know from your dashboard friend list where exactly they are playing. Some new icons will show you that whether your friends are playing on Xbox One, PC or mobile.

We should mention that some of the games that can be played on Xbox are cross-platform. It is also worth noticing that Xbox Live users would no longer have to invite people into games that don’t let players play across PC and Xbox One.

In addition to this, Microsoft is also adding a feature for message requests. This feature will filter out messages that are not from our friends in a separate tab. We should add that this will particularly be useful is the user uses LFG services. For those unaware, LFG services require a lot more Xbox messages. The company has decided to wipe out all the existing group messages to enable this new feature. It would let users copy them from Xbox.com for a “limited time”, so you should hurry up if you want to save any. Individual messages from friends will not be affected by this move.

Another feature that will be added as a part of May 2019 update is an improved way of looking for games and apps. With the update, the games on Xbox One will be sorted better in My Games & Apps section. It will also have titles like The Witcher under ‘W’ section instead of the ‘T’.

Yesterday, Sony and Microsoft announced a partnership to use each other’s services and platforms in order to develop new and improved image sensors. The new partnership would enable Sony to use Microsoft’s cloud for streaming games and media.

However, we should mention that the partnership between the two companies is still in its early stages, some aspects of the deal still have to be determined. With the partnership, two of the biggest players in the gaming services would be seen coming together to bring their resources together and develop new tools for game developers.

It is worth noticing that Sony is the maker of PlayStation consoles and other games while Microsoft makes Xbox consoles and games. Speaking about the partnership, the CEO of Sony, Kenichiro Yoshida said, “For many years, Microsoft has been a key business partner for us, though of course the two companies have also been competing in some areas. I believe that our joint development of future cloud solutions will contribute greatly to the advancement of interactive content.”

Avani Baggahttp://www.gadgetbridge.com
Avani has an immense love for reading, travelling and food, but not necessarily in the same order. Avani almost started pursuing law, but life had other (better) plans for her and she chose to be a writer instead (luckily!) She previously covered technology at Times Internet and wrote about smartphones, mobile apps and tech startups. When she’s not writing, you’ll be able to find her in book stores or catching up on her social life.
Facebook
Twitter
WhatsApp
Linkedin
ReddIt
Email
Previous articleRedmi Note 7S teaser image shows Red variant, camera samples also shared by Xiaomi
Next articleXiaomi Black Shark 2 to launch in India in the last week of May