Both the devices were launched globally prior to arriving in India. 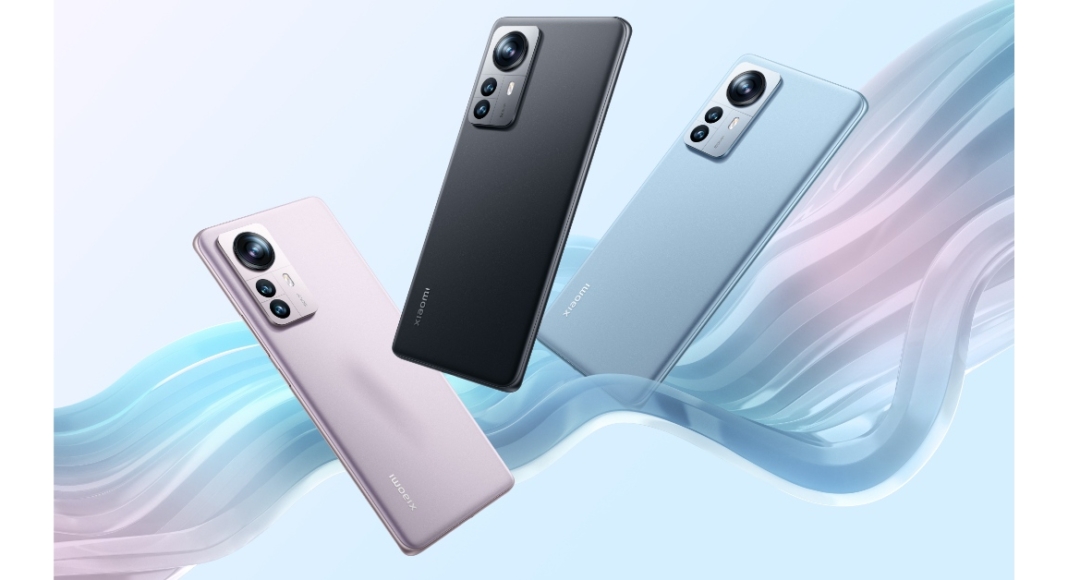 Finally, the Xiaomi 12 Pro has officially debuted in India today. The smartphone is powered by Snapdragon 8 Gen 1 SoC. In addition to this, there is a 120Hz E5 AMOLED display. Alongside, the company has also introduced its first-ever tablet, the Xiaomi Pad 5. The new tablet comes with a 2.5K+ display and is equipped with a Snapdragon 860 SoC.

Xiaomi 12 Pro has been launched in India in two variants 8GB RAM and 12GB RAM priced at Rs 62,999 and Rs 66,999 respectively. The flagship phone comes in Couture Blue, Noir Black, and Opera Mauve colour options. The device is scheduled to go on sale from May 2 in the country through Amazon, Mi.com, Mi Home stores.

The Xiaomi 12 Pro is highlighted with a 6.72-inch LTPO WQHD+ E5 AMOLED display with 1,440×3,200 pixels of resolution. The screen comes with a dynamic refresh rate of 1Hz to 120Hz with a peak brightness of up to 1,500 nits. The display supports Dolby Vision and HDR10+ and Corning Gorilla Glass Victus protects it. The phone runs on Android 12 with MIUI 13 on top and is powered by an octa-core Snapdragon 8 Gen 1 SoC with an Adreno 730 GPU and up to 12GB of LPDDR5 RAM with 256GB of UFS 3.1 storage. 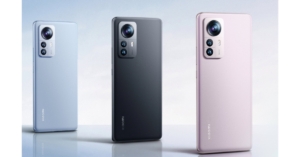 The Xiaomi Pad 5 also comes in two different configurations. The 128GB variant is priced at Rs 26,999 while the 256GB variant costs Rs 28,999. However, both the models are being offered at an introductory price of Rs 24,999 and Rs 26,999 respectively. The tablet will come in a single Cosmic Grey colour option. The sale will begin on May 3 via Amazon, Mi.com, Mi Home stores, and select offline retailers in the country. 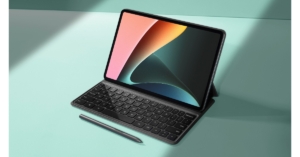 The tablet has a 13-megapixel camera sensor on the back that can record 4K video at 30 frames per second. As per the company, document scanning is also possible with the rear camera in original, enhanced, and black-and-white modes. The Xiaomi Pad 5 has an 8-megapixel selfie camera sensor on the front for video calling.

The Xiaomi Pad 5 has an 8,720mAh battery that supports 33W fast charging. The included charger, on the other hand, supports a 22.5W output. The Xiaomi tablet also comes with the Xiaomi Smart Pen. It supports magnetic wireless charging and has a pressure sensitivity of 4,096 levels. In addition, the stylus comes with a Xiaomi Pen Engine that provides low latency.

Komila Singhhttp://www.gadgetbridge.com
Komila is one of the most spirited tech writers at Gadget Bridge. Always up for a new challenge, she is an expert at dissecting technology and getting to its core. She loves to tinker with new mobile phones, tablets and headphones.
Facebook
Twitter
WhatsApp
Linkedin
ReddIt
Email
Previous articleRedmi Smart Band Pro review: Budget buy for fitness freaks
Next articleSamsung T7 Shield Portable Solid State Drive launched in India