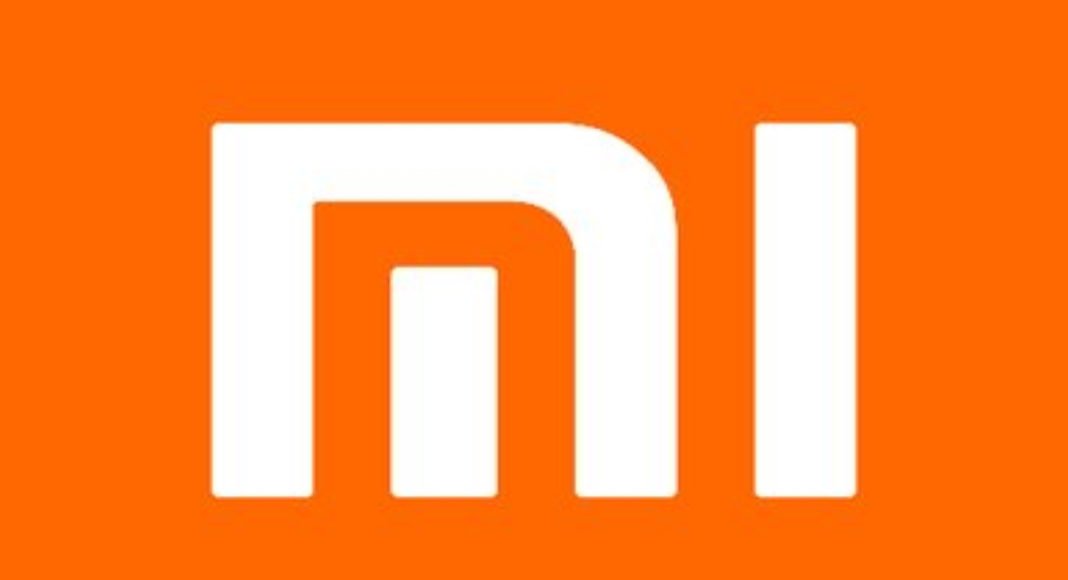 Chinese electronics maker Xiaomi has been dominating the Indian smartphone market for a reasonable time now. And this week, the company has announced that it will now be manufacturing its Mi LED TVs in India.

The technology giant has joined hands with Noida based Dixon Technologies to begin manufacturing of Mi LED TVs in India at a facility in Tirupati. The facility has been inaugurated by Andhra Pradesh’s chief minister N. Chandrababu Naidu.

Speaking on the occasion of the inauguration, N. Chandrababu Naidu said, “I have a vision of making Tirupati an IT Hub, offering a one-stop solution for leading electronics players encompassing the entire life cycle of and ecosystem in electronics from design to death.”

He further added, “I am delighted to welcome Xiaomi, the undisputed leader of ‘Smart TVs’ in India, along with Dixon Technologies to the holy city of Tirupati and to the family of other leading electronics players that will help showcase the state as an example of transparent governance.”

The Mi LED TV manufacturing plant is spread across 32-acres and will appoint over 850 people to work there. According to Xiaomi, the factory will have the ability to produce 1,00,000 Mi LED TVs per month by Q1 2019.

Xiaomi’s Vice President and Managing Director of its India operations, Manu Jain said, “After a successful smartphone journey, we are beginning a new chapter with Mi LED TV manufacturing in India. We are already the number one ‘Smart TV’ brand in India, and we hope that with our increased focus on local manufacturing, we would be able to increase our supply and reach out to many more Mi Fans.”

According to market research firm IDC’s “Worldwide Quarterly Smart Home Device Tracker 2018Q2”, Mi LED TV is the top ‘Smart TV’ brand in India. In 2015, Xiaomi announced that its plans to manufacture smartphones in India and today, the company claims to have six smartphone manufacturing plants in the country.

It has manufacturing plants in Sri City, Sriperumbudur and Noida. Its power bank plant is also located in Noida. The Chinese smartphone company has said in a statement that over 95% of its smartphones sold in India are made in the country itself.

With the introduction of its air and water purifiers, projectors, security cameras, televisions and kitchen equipment, Xiaomi has also forayed into the smart home category in the country.

Xiaomi has four Mi Home Experience Stored in India — in Bengaluru, Delhi, Chennai and Mumbai. Overt thay, the company also has 36 Mi Home stores in the country and with the aim of growing its offline network, it eyes to expand that number to 100 this year.

Avani Baggahttp://www.gadgetbridge.com
Avani has an immense love for reading, travelling and food, but not necessarily in the same order. Avani almost started pursuing law, but life had other (better) plans for her and she chose to be a writer instead (luckily!) She previously covered technology at Times Internet and wrote about smartphones, mobile apps and tech startups. When she’s not writing, you’ll be able to find her in book stores or catching up on her social life.
Facebook
Twitter
WhatsApp
Linkedin
ReddIt
Email
Previous article
Comparison: LG V40 ThinQ vs Huawei P20 Pro
Next article
Flipkart Big Billion Day sale: Deals on Samsung Galaxy S8, On6, A7 and other smartphones, tablets you should know about