The CyberDog will be on exhibit at Mi Homes in Delhi, Mumbai, Bangalore, Chennai, Kolkata, and Ahmedabad. 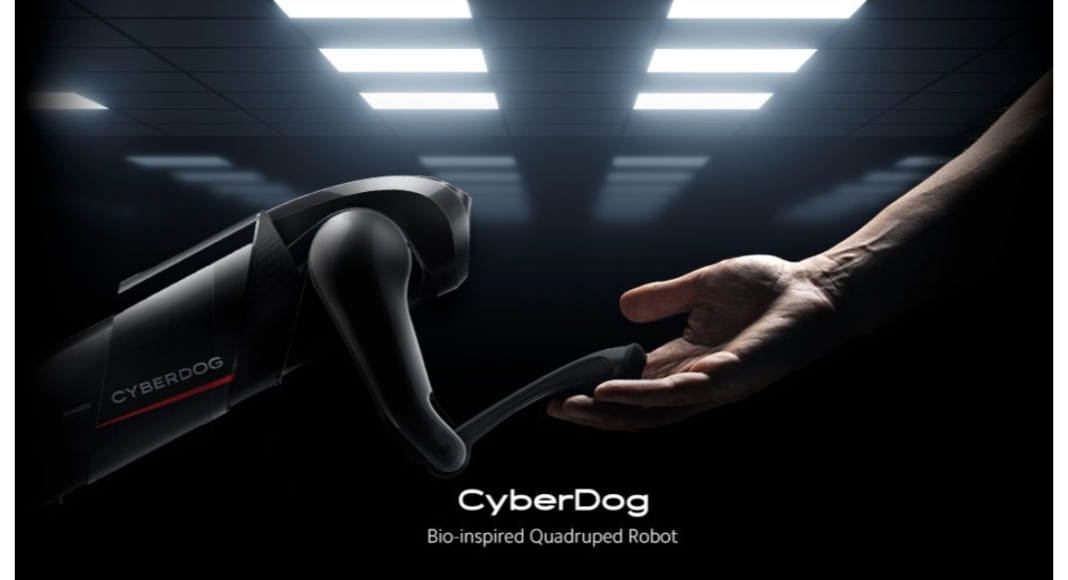 Xiaomi made a leap into the future of technology by showcasing CyberDog, a quadruped robot with a bio-inspired design. The Jetson Xavier NX AI Supercomputer for Embedded Edge Systems from Nvidia, along with 128GB of SSD storage, powers the four-legged robot.

The CyberDog is quick and adapts well to difficult terrain. It is the ideal companion for assisted living since it has 11 high-precision sensors that provide quick input to direct its movements. 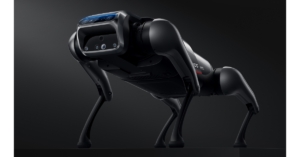 Xiaomi’s entry into the vast field of quadruped robotics is the CyberDog. According to the company the release of CyberDog, is intended for the global open-source community and developers. The CyberDog will be on exhibit at Mi Homes in Delhi, Mumbai, Bangalore, Chennai, Kolkata, and Ahmedabad as part of Xiaomi’s incredible eight-year anniversary celebration in India.

The ability of CyberDog to perceive its surroundings has been improved. A variety of camera sensors are included with it, including AI interactive cameras, binocular ultra-wide-angle fisheye cameras, and an Intel RealSenseTM D450 Depth module, and its computer vision algorithm may be taught on them.

Xiaomi says that the Centimeter-scale obstacle avoidance and navigation, autonomous object tracking, and SLAM are all based on this vision sensor system. The CyberDog has the ability to develop navigational maps, plot its course, analyse its surroundings in real-time, and avoid impediments. When combined with tracking of face recognition and human posture, CyberDog is able to build navigational maps in real-time while avoiding obstacles.

By setting a wake word, users can utilise voice assistants to command and manage CyberDog, as well as the companion remote and smartphone app. It can be used for even the most unusual jobs, and the interactions with it have limitless potential.

With three USB Type-C ports and an HDMI port, the robot may be further customised by developers to investigate and include a variety of cutting-edge and imaginative hardware add-ons or software systems, like a searchlight, panoramic camera, motion camera, LiDAR, and more.

The NVIDIA Jetson XavierTM NX platform, an AI Supercomputer for Embedded and Edge Systems with 384 CUDA Cores, 48 Tensor Cores, a 6 Carmel ARM CPU, and 2 deep learning acceleration engines, is the engine behind Xiaomi’s Cyberdog quadruped robot. calibrated with servo motors that were created in-house by Xiaomi, which results in a high rate of speed, remarkable agility, and a broad range of motion.

CyberDog is capable of a variety of fast moves up to 3.2m/s and complex manoeuvres like backflips thanks to its maximum torque output and rotation speed of 32Nm/220RPM. CyberDog handles the vast amounts of data that its sensor system captures for its owners without any problems. 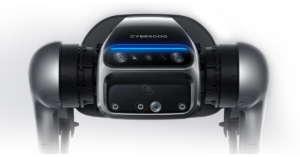 The CyberDog has an improved ability to sense, evaluate, and interact with its environment thanks to its 11 high-precision sensors, which include touch sensors, cameras, ultrasonic sensors, GPS modules, and more.

As per Xiaomi CyberDog is created using open-source techniques, with basic components that Xiaomi has developed internally being rebuilt and optimised. It has established the “Xiaomi Open-Source Community” to continuously share progress and outcomes with developers across the globe and vows to build a robotics lab to give engineers a place to continue their search for novel solutions.

Komila Singhhttp://www.gadgetbridge.com
Komila is one of the most spirited tech writers at Gadget Bridge. Always up for a new challenge, she is an expert at dissecting technology and getting to its core. She loves to tinker with new mobile phones, tablets and headphones.
Facebook
Twitter
WhatsApp
Linkedin
ReddIt
Email
Previous article
Best Ways to Make a Collage on Android
Next article
Prime Day will be held by Amazon on July 23 and 24, with discounts of up to 55% off the newest smart speakers