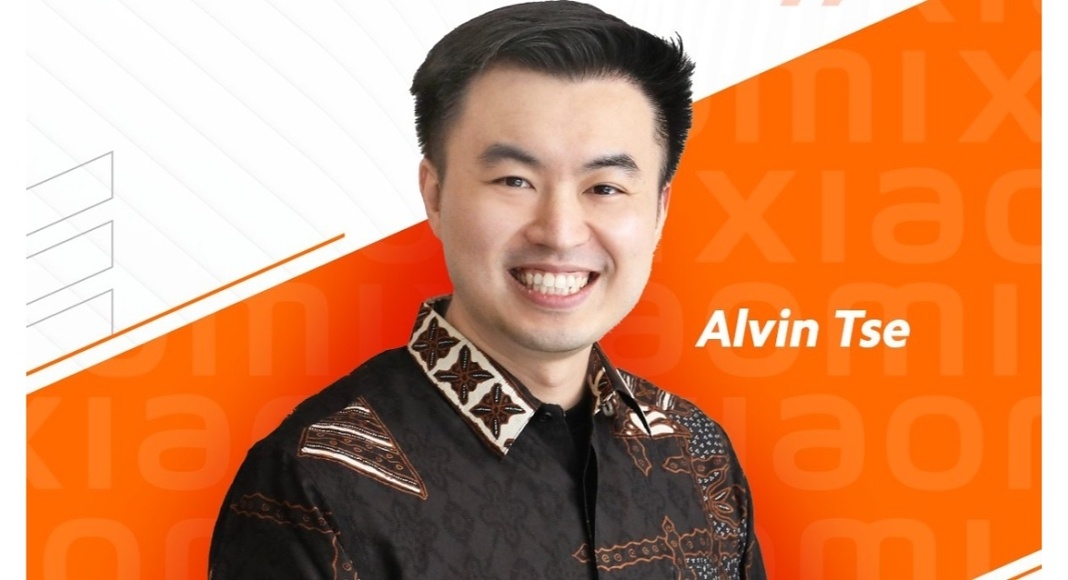 Xiaomi India announced today a number of organisational adjustments in preparation for the next phase of its expansion. Alvin Tse has been named General Manager of Xiaomi in India. Tse’s promotion comes after Manu Jain was promoted to Group Vice President at Xiaomi last year and is now responsible for International Strategy, including International Marketing and PR. Anuj Sharma, who left the business for Poco almost two years ago, will return as Chief Marketing Officer.

Since Manu Jain’s departure who switched to a global role as Group Vice President, the Xiaomi India leadership team, which includes Muralikrishnan B, Chief Operating Officer; Raghu Reddy, Chief Business Officer; and Sameer BS Rao, Chief Financial Officer, has been running the company independently and will continue to be a driving force behind the brand.

Alvin Tse was the former General Manager of Xiaomi Indonesia and is now the General Manager of Xiaomi India. He is also a member of the Xiaomi Global founding team, a POCO founding member. As per the company, Alvin will join the Xiaomi India leadership team and help the company’s next phase of growth following his transition. Alvin has assisted Xiaomi in successfully expanding into numerous worldwide markets as a British national and true global citizen.

Moreover, Anuj Sharma will return to Xiaomi India as Chief Marketing Officer to further strengthen the India leadership team. Anuj Sharma will be in charge of the overall brand and marketing strategy. He will play a key role in strengthening Xiaomi’s ties with consumers across the country.

The company in its announcement said, “With their guidance, Xiaomi India will continue to stay true to its core philosophy of relentlessly building amazing products with honest prices such that everyone in the world can enjoy a better lifestyle through innovative technology.”

Komila Singhhttp://www.gadgetbridge.com
Komila is one of the most spirited tech writers at Gadget Bridge. Always up for a new challenge, she is an expert at dissecting technology and getting to its core. She loves to tinker with new mobile phones, tablets and headphones.
Facebook
Twitter
WhatsApp
Linkedin
ReddIt
Email
Previous article
New features announced for Instagram Reels, now let you add your own audio and more
Next article
Cryptocurrency: Top 7 New And Old Cryptos To Invest In And 3 To Stay Away From In 2022