Xiaomi is working on a smartphone with pop-up selfie camera 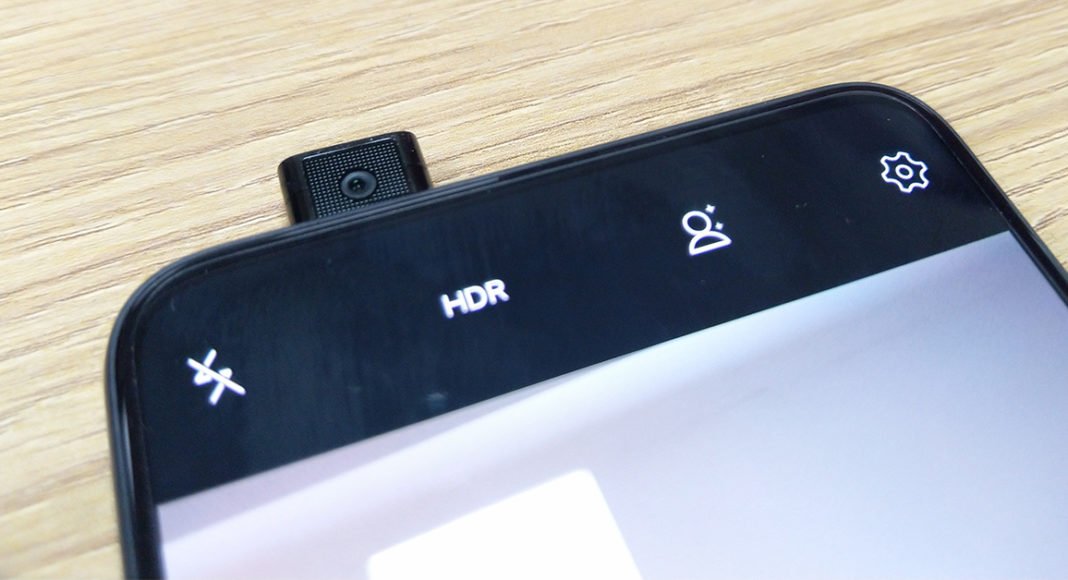 Chinese smartphone brand Vivo is all set to launch its V15 Pro smartphone in India today that is touted to come with a pop-up selfie camera, a technology that we first saw in the company’s NEX smartphone. Soon, the technology will soon be seen in Oppo’s upcoming smartphone too. Considering that Oppo and Vivo have the same parent company – BBK Electronics.

However, this is not likely to happen anytime soon as Wang said to the publication that the design has not caught up consumers yet. And Xiaomi is still taking this into consideration before it launches its smartphone with pop-up selfie camera. While pop-up cameras definitely manage to eliminate the notch, some feel that they aren’t the most effective way to do so.

Furthermore, a number of issues have to be dealt with before Xiaomi unveils its smartphone with pop-up selfie camera, such as the durability of the elevating camera in the long run, according to Wang. This may also explain why the feature is limited to a few smartphones in Vivo and Oppo too.

Vivo V15 Pro, the Chinese smartphone brand’s second smartphone with a pop-up selfie camera, will come with a 32P sensor in the front and unlike the company’s NEX smartphone, the device will support face unlock feature.

Speaking of Xiaomi, it is also all set to launch its Mi 9 smartphone on February 20 at an event in Beijing. After that, it will also be hosting an event at the Mobile World Congress 2019 that is set to begin on February 25. Xiaomi has already confirmed that its Mi 9 smartphone will be powered by Qualcomm Snapdragon 855 processor and come with a triple camera setup on its back panel.

Xiaomi won’t just be launching the vanilla variant of its Mi 9 smartphone, but it has also teased a special edition of its next flagship device that will come with a transparent back panel and house 12GB of RAM.