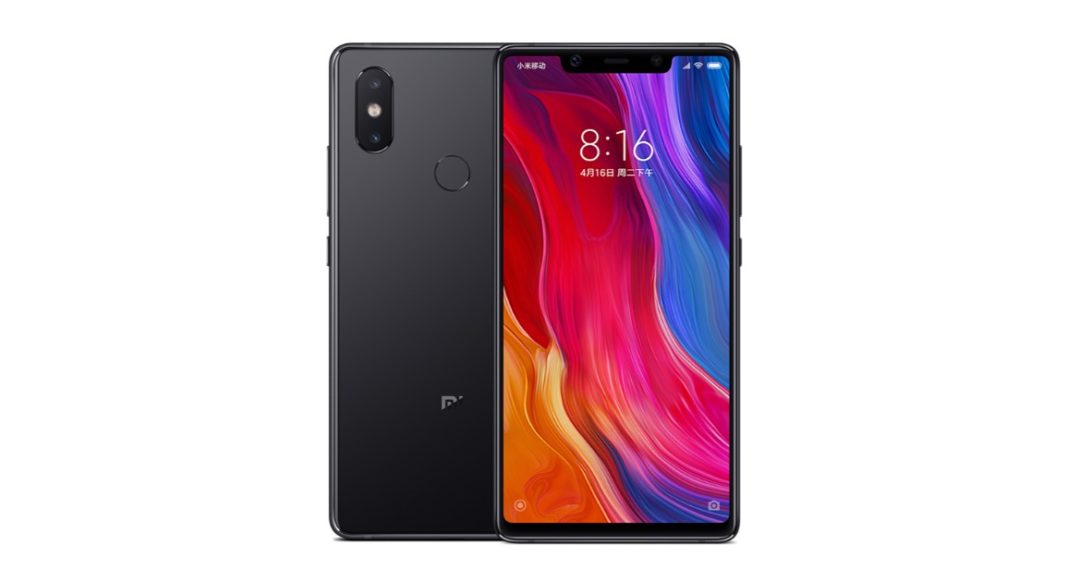 The latest MIUI 10.2.2 update is being rolled out to the mid-range smartphone now and users are receiving it as an OTA. However, if you cannot wait for that, you can also download the latest update to your smartphone via the source link.

Since the Xiaomi Mi 8 SE already runs MIUI 10, which is heavily customised, you may not notice any visible changes.

To recall the specifications of the mobile phone, Xiaomi Mi 8 SE features a 5.88-inch Super AMOLED display that is protected by Corning Gorilla Glass on both sides. Powered by Qualcomm’s Snapdragon 710 processor, the device comes with 6GB of RAM and can be bought in 64GB and 128GB storage variants.

For imaging duties, the smartphone comes with a dual rear camera setup with 12MP and 5MP sensors and on the front panel, it has a 20MP selfie snapper. The back panel of the smartphone also has a fingerprint scanner and Mi 8 SE also has support for face unlock.

Xiaomi’s Mi 8 SE houses a 3,120mAh battery. We should mention that the smartphone is only available in China as of now and the company hasn’t announced any plans of launching it in other markets. 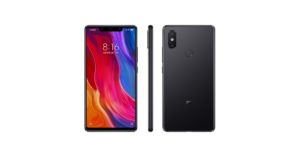 The Xiaomi Mi 8 SE smartphone was launched in May last year along with the company’s Mi 8 and Mi 8 EE handsets. The smartphone is also called as the cheaper, lower-end variant of the standard Mi 8 by some.