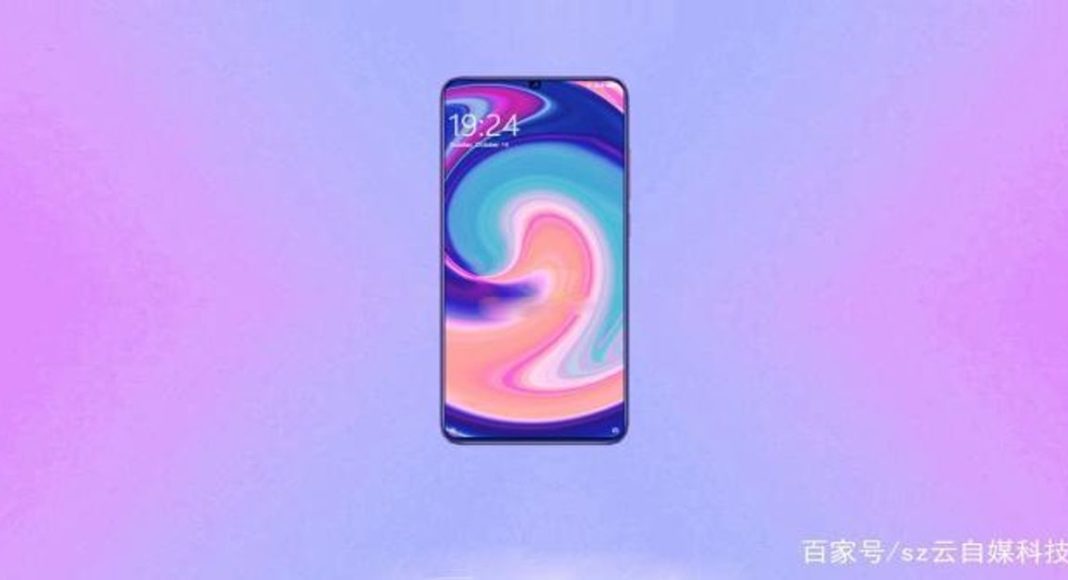 Chinese smartphone brand Xiaomi has sent out its invite for the Mobile World Congress 2019. The company has its event scheduled for February 24 and it is being speculated that it will be launching the 5G variant of its Mi Mix 3 smartphone. Some reports also suggest that the smartphone maker will be seen launching its Mi 9 smartphone at MWC 2019.

The possibility of this happening is high too considering that earlier reports also said that Xiaomi Mi 9 smartphone will be launched in February. Even if the Mi 9 doesn’t show up at Mobile World Congress, it will be launched soon because lately there have been a number of leaks and reports about the device that have surfaced online. And now, the first renders of the smartphone have been leaked and they showcase the Mi 9 from almost all angles.

In the renders, you can see the nearly bezel-less smartphone with a waterdrop-shaped notch on its top. It is worth noticing that the notch on the Mi 9 smartphone looks smaller than the one we saw on Mi Play or Redmi Note 7 smartphones. The bezels of the device are also way thinner than what we have seen on other Xiaomi devices. Even the chin of the smartphone is extremely thin. In other words, this means that we get more screen-to-body ratio and better viewing angles. 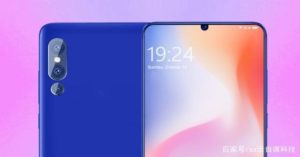 Speaking further about the renders of Mi 9 smartphone, the device can be seen coloured in Blue and from what it looks like, the handset’s back panel is made of glass. Prior reports claimed that Mi 9 will feature a triple rear camera setup among which two cameras will be placed in a cylindrical camera module parted with a flash. The third camera lens will be placed right below the two sensors in a separate module. The renders confirm this report about the smartphone’s cameras. 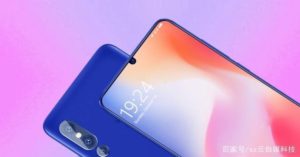 Coming to the specifications of Xiaomi’s Mi 9, the device has been reported to come with a 48MP primary sensor, an 18MP secondary sensor and a third 8MP sensor. It has also been reported that Xiaomi Mi 9 will be powered by Qualcomm’s Snapdragon 855 processor with X24 modem. As of now, not much other than this is known about the smartphone, but we do know that two model numbers of the device – M1902F1T/A and MI1903F2A – have been spotted.

Avani Baggahttp://www.gadgetbridge.com
Avani has an immense love for reading, travelling and food, but not necessarily in the same order. Avani almost started pursuing law, but life had other (better) plans for her and she chose to be a writer instead (luckily!) She previously covered technology at Times Internet and wrote about smartphones, mobile apps and tech startups. When she’s not writing, you’ll be able to find her in book stores or catching up on her social life.
Facebook
Twitter
WhatsApp
Linkedin
ReddIt
Email
Previous article
OnePlus introduces it’s ‘OnePlus Assured Upgrade’ program on republic day
Next article
Twitter admits about bug in Android app that leaked protected tweets for years