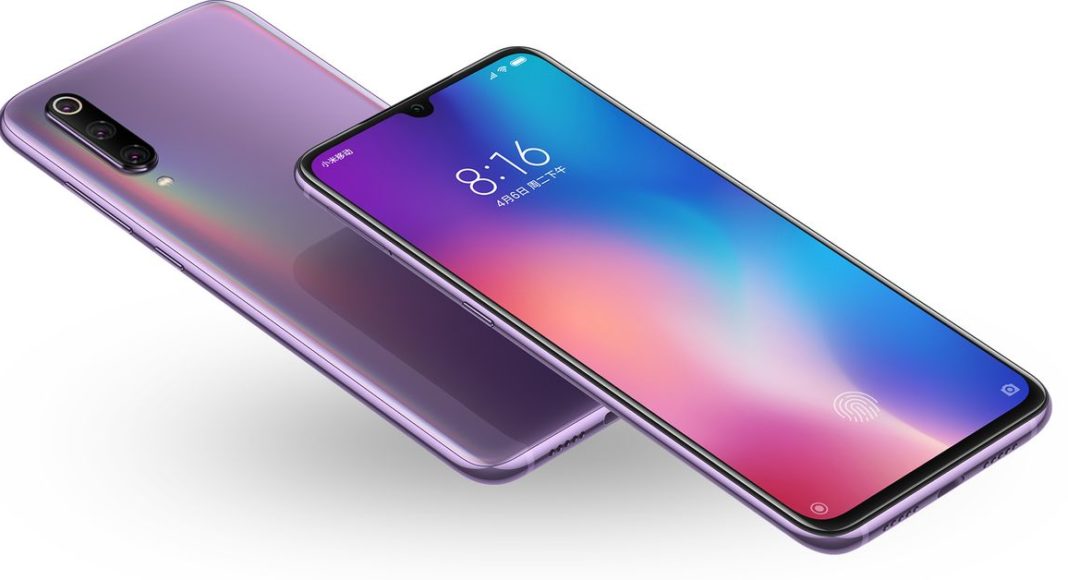 Chinese smartphone maker Xiaomi has launched its flagship device of 2019 – Mi 9 – at an event in Beijing today. Xiaomi’s Mi 9 smartphone is the successor of Mi 8 that was launched by the company in May 2018. The Mi 9 series that has been unveiled in China today will make its global debut at the Mobile World Congress 2019, that is set to begin on February 25 in Barcelona. The newly launched Mi 9 comes with AI-based cameras, wireless charging and Qualcomm’s latest Snapdragon 855 SoC.

Xiaomi‘s Mi 9 smartphone has been launched in two variants in China – one with 4GB of RAM and 128GB of internal storage and the other with 8GB of RAM and 128GB of onboard storage. While the former costs 2,299 Yuan, the latter bears a price tag of 3,299 Yuan. The smartphone is available in China in three colour variants – Lavender Violet, Ocean Blue and Piano Black. As of now, there is no word regarding Mi 9’s availability in India.

Coming to the specifications of the smartphone, Mi 9 comes with a 6.4-inch Full HD+ AMOLED display that has been manufactured by Samsung and comes with an aspect ratio of 90.7%. It comes with an optical in-display fingerprint scanner. The company has touted the durability of the Mi 9 smartphone saying that the handset will be able to endure drops as it has been engineered using Gorilla Glass 6. The Mi 9 smartphone has support for wireless charging and weighs just 173g and we should mention that this is lesser than iPhone XS and Huawei Mate 20 Pro (review). 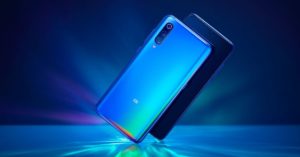 Xiaomi’s Mi 9 smartphone has a waterdrop-shaped notch on its display that houses the selfie camera of the device. For imaging duties, the Mi 9 smartphone comes with a triple rear camera setup with a 48MP Sony IMX586 primary sensor with an f/1.75 aperture, a 12MP telephoto sensor that has a 2X optical zoom lens, and a 16MP ultra-wide-angle secondary camera with an f/2.2 aperture. It is worth noticing that the 48MP primary camera of the smartphone uses the 4-in-1 pixel binning technology.

On the front panel, Xiaomi’s Mi 9 comes with a 24-MP Sony IMX576 sensor that can be used for clicking selfies and making video calls. The handset runs Android 9.0 Pie skinned with MIUI 10 out of the box.