Xiaomi, Poco and Realme: Fighting each other Hammer and Tongs 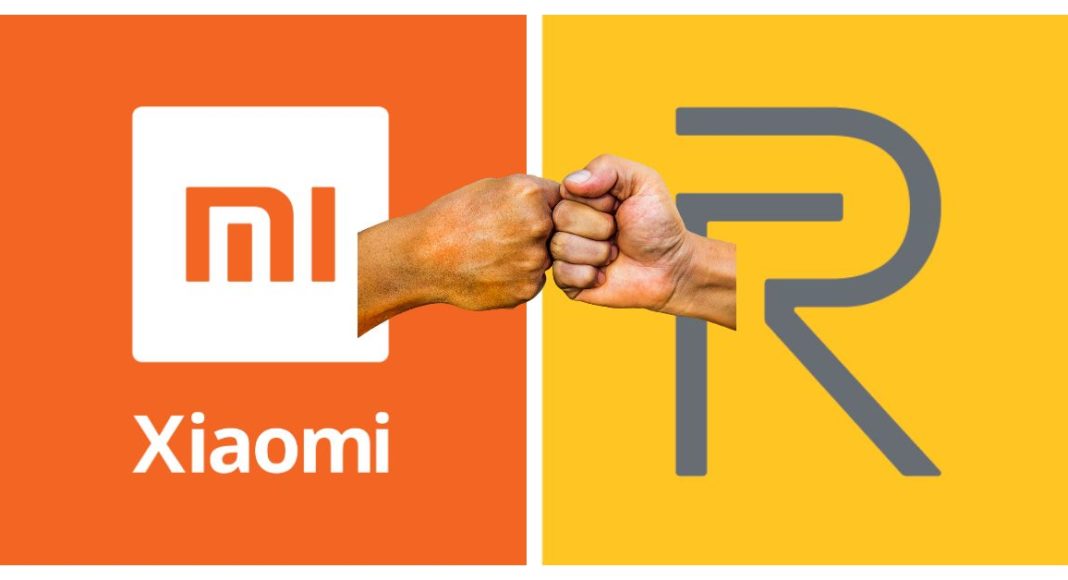 Xiaomi and Realme are two very popular Chinese brands in India. And every now and then they both are into a duel on so many reasons whether they launch a new smartphone or when the rep says something. Both brands are always involved in a tug of war on Twitter.

To recall, Xiaomi, as well as Realme representatives, were seen attacking each other when Poco India general manager Chandolu Manmohan slammed Realme by calling it a “real copycat brand.” To this Realme’s Chief Madhav Sheth replied by telling him to behave. The Poco’s executive has now been blocked by both @realmemobiles and Madhav Sheth.

One of our fans sent this hilarious video about the #CopyCat brand. Fans sab jaante hain. 🤪

The recently launched Realme X50 5G seems like another copy of Xiaomi’s Smartphone. Yes, you guessed right, we are talking about Redmi K30 5G. Both have a 120Hz LCD display, dual selfie camera, side-mounted fingerprint scanner, a 64megapixel quad-camera setup, however, the processor is different but offers 5G connectivity

Furthermore, Realme has aped Xiaomi in terms of design aspects, marketing as well as pricing. The company launched Realme Buds Air Pro which is a copy of Xiaomi’s Truly wireless earbuds and again Xiaomi copied this from Apple’s AirPods. Yesterday Realme launched a low price fitness band in India that is another copy of Xiaomi’s Mi Band. Keeping up with the trends now Realme is preparing to launch a Realme TV very soon in India.

We think rather than copying other brands and mocking each other the company should concentrate on their business as otherwise, this will only lead to negative marketing, which is not a good sign. Both the companies are at a position where these things do not suit them. And blocking each other is not the solution, healthy competition is.

Komila Singhhttp://www.gadgetbridge.com
Komila is one of the most spirited tech writers at Gadget Bridge. Always up for a new challenge, she is an expert at dissecting technology and getting to its core. She loves to tinker with new mobile phones, tablets and headphones.
Facebook
Twitter
WhatsApp
Linkedin
ReddIt
Email
Previous articlePrior to the launch, Oppo Watch specifications tipped on the internet, to be powered by Snapdragon Wear 2500 SoC
Next articleMotorola Edge+ leaked renders show a waterfall display