The phone is expected to arrive with 5,000mAh battery 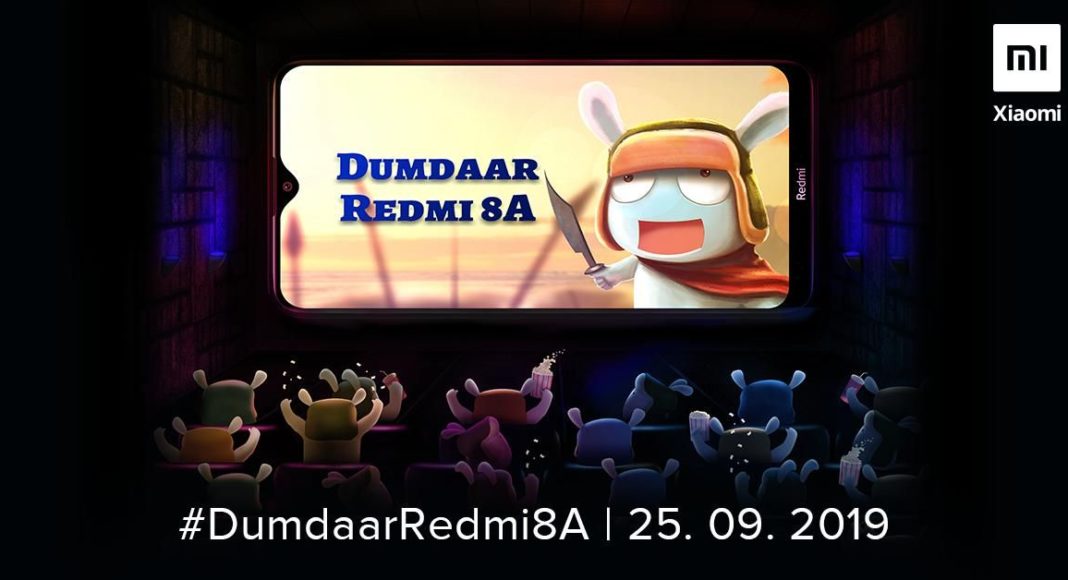 Xiaomi sub-brand Redmi is ready with another smartphone to be launched in India soon. The company will be launching Redmi 8A in the country on September 25 to come with a waterdrop style notch. The e-commerce website Flipkart has also listed the phone on its website. The upcoming smartphone is the successor of the Redmi 7A, which was introduced in July this year. However, the microsite has revealed some of the key details in regards to Redmi 8A.

Redmi took to Twitter to share the launch date of the Redmi 8A. Redmi India account says, “Time for another dumdaar addition to India’s most loved Redmi A series. We’ll unveil the #DumdaarRedmi8A for you on 25th September 2019. A lot of dumdaar features to look forward to.”

According to the Flipkart listing, Redmi 8A will arrive with a waterdrop notch display. Further, it reveals that the smartphone will be housing a huge 5,000mAh battery along with fast charging support. The listing suggests that the device will be offering an immersive viewing experience. It further explains that the upcoming smartphone is great at clicking pictures specially selfies. 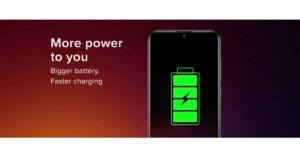 As per the microsite, Redmi 8A will bear “Aura wave grip” design that will offer “great hand feels”. As said, the smartphone will come with a waterdrop notch display along with slim bezels and a thick chin. The phone is touted to deliver smooth multitasking experience along with good gameplay.

If we talk about the pricing Redmi 8A is the successor of Redmi 7A, which was launched by the company two months back under budget segment with a price of Rs 5,999. So, we can expect it to come at a similar price point.

Recently Redmi 8A also appeared on a TENAA listing. According to the listing the smartphone is expected to come with a 6.217-inch HD+ (720×1,520 pixels) TFT display along with an octa-core SoC. It will be offering 4GB of RAM along with 64GB of internal storage. The TENAA listing further reveals that the phone will arrive with a dual rear camera setup comprising a 12-megapixel main sensor.

On the front, it will consist of an 8-megapixel selfie camera inside the waterdrop notch. The handset is also expected to measure 156.3×75.4×9.4mm and will weigh 190 grams. The Redmi phone is likely to come with a 5,000mAh battery

Komila Singhhttp://www.gadgetbridge.com
Komila is one of the most spirited tech writers at Gadget Bridge. Always up for a new challenge, she is an expert at dissecting technology and getting to its core. She loves to tinker with new mobile phones, tablets and headphones.
Facebook
Twitter
WhatsApp
Linkedin
ReddIt
Email
Previous articleVivo V17 Pro with dual elevating front camera launched in India
Next articleCompare: Vivo V17 Pro, V15 Pro and Oppo Reno 2