Redmi is also considering launching iPhone 12 mini like a smartphone 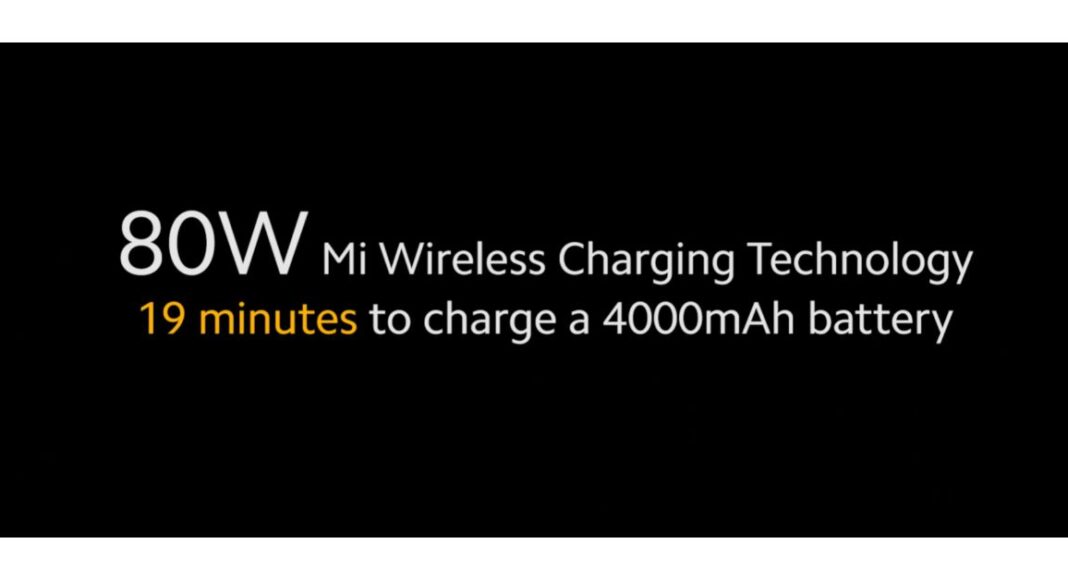 The Chinese electronics brand Xiaomi has announced an 80W fast wireless charging technology. The company declared this information through Weibo. The Charger is touted to charge a 4,000mAh battery in just 19 minutes. In addition to this, the company has also shared a short video via its official YouTube channel to showcase the charging capability of its upcoming 80W charger. Apart from this Xiaomi’s sub-brand, Redmi is going to bring an Apple iPhone 12 mini like a small screen phone. The company General Manager Lu Weibing has shared the info via a new social media post hinting at the launch. 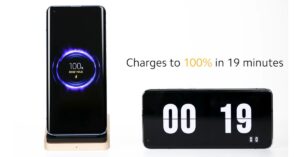 Though the company has not yet revealed which phone will support the 80W wireless charging but a short YouTube video shows the charger compatible with an improved Mi 10 Pro.  The purpose of the video is to showcase the charging speed of the 80W fast charger. As per the YouTube video, the charger was able to charge the Mi 10 Pro from 0 to 10 percent in just 1 minute. While it took eight minutes for a 50 percent charge and it can fully charge it in 19 minutes.

On the other hand, the company is also considering launching iPhone 12 mini like a smartphone with a small screen under its sub-brand Redmi. The prospect was shared by Redmi General Manager Lu Weibing. He took to Weibo confirming to bring a mini smartphone but the user has to compromise on the battery capacity. Also, the form factor of the phone will be reduced which means a smaller battery. The company’s executive has not revealed whether the phone is under manufacturing. But if the company has put up this idea and says that the smaller screen means compromising on the battery that it is hinting at to launch soon.

Komila Singhhttp://www.gadgetbridge.com
Komila is one of the most spirited tech writers at Gadget Bridge. Always up for a new challenge, she is an expert at dissecting technology and getting to its core. She loves to tinker with new mobile phones, tablets and headphones.
Facebook
Twitter
WhatsApp
Linkedin
ReddIt
Email
Previous article
Google Assistant Driving mode started rolling out
Next article
HMD launches 4G-enabled Nokia 215 and Nokia 225 feature phones in India