You don't need Android Pie or Android Q in your smartphone to have access to Focus Mode. 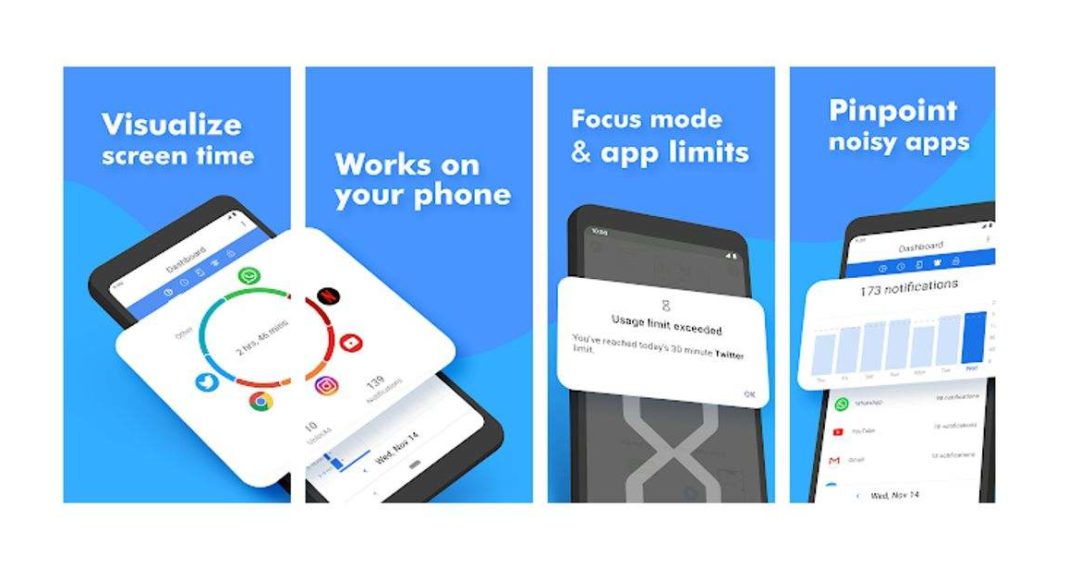 Android Q comes with an array of new features that are useful as well as interesting. The operating system has got a number of new upgrades to Google’s Digital Wellbeing. If you have been waiting for your device to get these Digital WellBeing features, then we should tell you that you needn’t do that anymore. An app called ActionDash on Google’s Play Store aptly clones the features and now, it has been updated to include a ‘Focus Mode’ too. The mode works exactly like the Focus Mode that is present on the newest version of Android.

While Focus Mode is not as serious as the Cold Turkey app that helps in cutting down on smartphone usage, it definitely gives a required nudge that may be helpful if you are too used to mindlessly scrolling on your device. On Android Q, Focus Mode can be activated just by tapping on the right option in the quick settings of your smartphone. If you press on it again, it will disable the feature so that you can access any app that you want on your smartphone.

So, there is not a barrier that completely stops you from accessing any apps, but instead, the Focus Mode acts like a hurdle when you try opening apps that you have marked as distracting.

ActionDash was launched in January this year and it basically gets all the Digital Wellbeing features to all Android smartphones. However, Google’s own features are available only on the devices that run Android Pie or Android Q as of now. On the other hand, ActionDash app can work well on any smartphone that runs Android Lollipop or above. So, most of the handsets will be able to support the app.

With the latest update of the app, another very key feature of Digital Wellbeing that was missing from previous versions has been added: App usage limits. With this feature, you will be able to set for how long you will be able to use an app every day. After you reach the limit, you will be locked out of it. While the app is available for free, you can pay to get more features like Dark Mode.

Avani Baggahttp://www.gadgetbridge.com
Avani has an immense love for reading, travelling and food, but not necessarily in the same order. Avani almost started pursuing law, but life had other (better) plans for her and she chose to be a writer instead (luckily!) She previously covered technology at Times Internet and wrote about smartphones, mobile apps and tech startups. When she’s not writing, you’ll be able to find her in book stores or catching up on her social life.
Facebook
Twitter
WhatsApp
Linkedin
ReddIt
Email
Previous articleUS companies can sell their equipment to Huawei: President Donald Trump
Next articleOnePlus 7 gets camera improvements and June Android security patch with OxygenOS 9.5.6 update