The feature is under development and is expected to be available for iOS, Android and Desktop users. 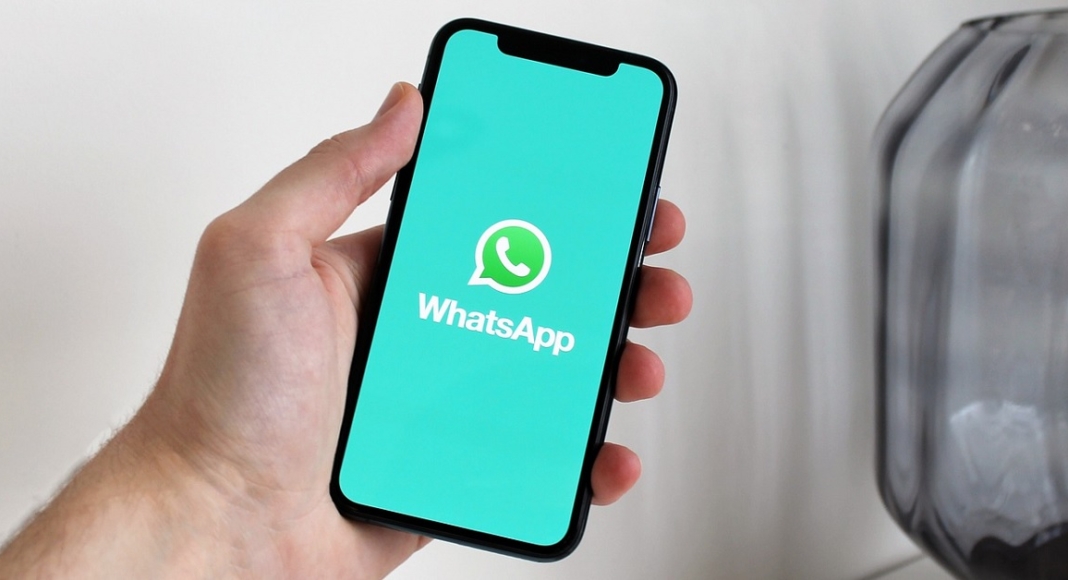 In order to compete with rival messaging apps like Telegram and Signal, WhatsApp continues to develop and add new capabilities to its platform. Recently it was discovered that WhatsApp is preparing to add a feature that will allow users to disguise their online status. Yes, hiding your WhatsApp online status is the next biggest upgrade which is said to come next. Users would be able to select who may see when they are online on the app using this feature.

WhatsApp is now working on the capability to hide the online status for a future update of the programme after stating that WhatsApp is creating some significant features, such as the capacity to modify text messages. According to a claim by WABetaInfo the instant messaging app is working on a feature that will allow users to hide their online status from certain contacts.

Whenever available, this functionality will allow users to control who can view their online status directly from WhatsApp Privacy Settings so that no one stalks them.

A screenshot of the updated privacy setting functionality is included in the report. The screenshot was taken while in WhatsApp beta for iOS. This screenshot demonstrates how two new options, “Everyone” and “Same as Last Seen,” allow us to control who can see when we are online from under our last seen settings. If you select “My contacts” for “Last Seen” and “Same as Last Seen” for “online,” for instance, it implies that those who are not in your contact list won’t be able to see when you’re online.

In order to stop third-party apps from tracking our last seen and online status, WhatsApp started automatically obscuring the last seen to people you’ve never talked with last year. Sadly, those who we had previously communicated with could still see when we were online, but that will no longer be the case owing to the new privacy setting “who can see when I’m online.”

As per the report, WhatsApp plans to provide the same feature to its Android and desktop beta versions of the app later.

Komila Singhhttp://www.gadgetbridge.com
Komila is one of the most spirited tech writers at Gadget Bridge. Always up for a new challenge, she is an expert at dissecting technology and getting to its core. She loves to tinker with new mobile phones, tablets and headphones.
Facebook
Twitter
WhatsApp
Linkedin
ReddIt
Email
Previous article
5 Essential Paint.net Plugins You Must Download in 2022
Next article
Noise ColorFit Pro 4 and ColorFit Pro 4 Max with 100+ watch faces and sports modes launched in India