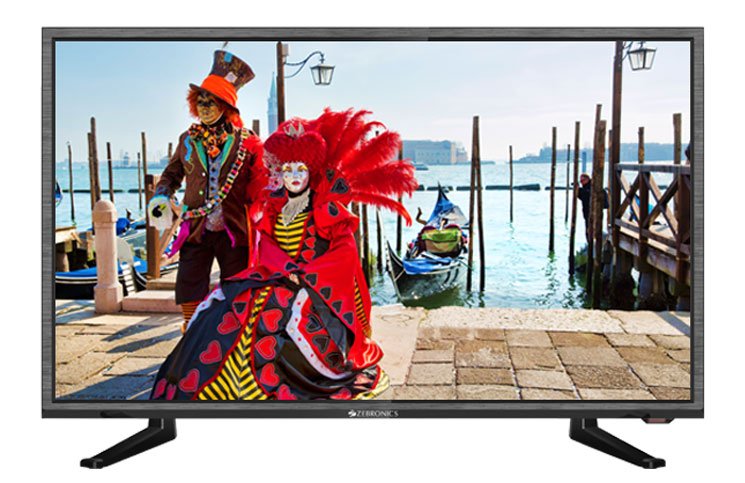 Most IT manufacturing companies in India are looking to foray or are already in gadget arms other than IT. Zebronics who is one of the Indian brands known for IT and PC peripherals has moved a step further and dipped its toes in the large screen TV segment. They have launched LED TV’s in 16, 19, 20, 21, 24, 32 and 40-inch sizes.

Commenting on the launch of the LED TV’s Mr. Pradeep Doshi, Director, Zebronics says “There has been a transition from the traditional CRTs or LCD TVs to LED TVs. The LED TV Market in India, is very promising and has been witnessing a steep growth but still at a very nascent stage. Zebronics wants to lead the growth of the Industry with its ‘value for money’ LED TVs. Our latest range shall enable the consumers to choose the best LED TV suiting their pocket”

Adding further he says, “Understanding the desires of the Tier 2 and 3 cities, we also plan to roll out Smart TVs in smaller sizes for these Cities which have come into reckoning as the growth drivers of the future” The TV’s come with 1 year warranty and in all certainty are built in China. The range starts from Rs 6,999. Zebronics wants to capture a decent chunk of the TV market in the next two years. Their aim to sell in tier 2 and tier 3 towns can help them expand rapidly and get good numbers in their favour.