Zombie Mode will finally arrive on PUBG Mobile on February 19: All you need to know 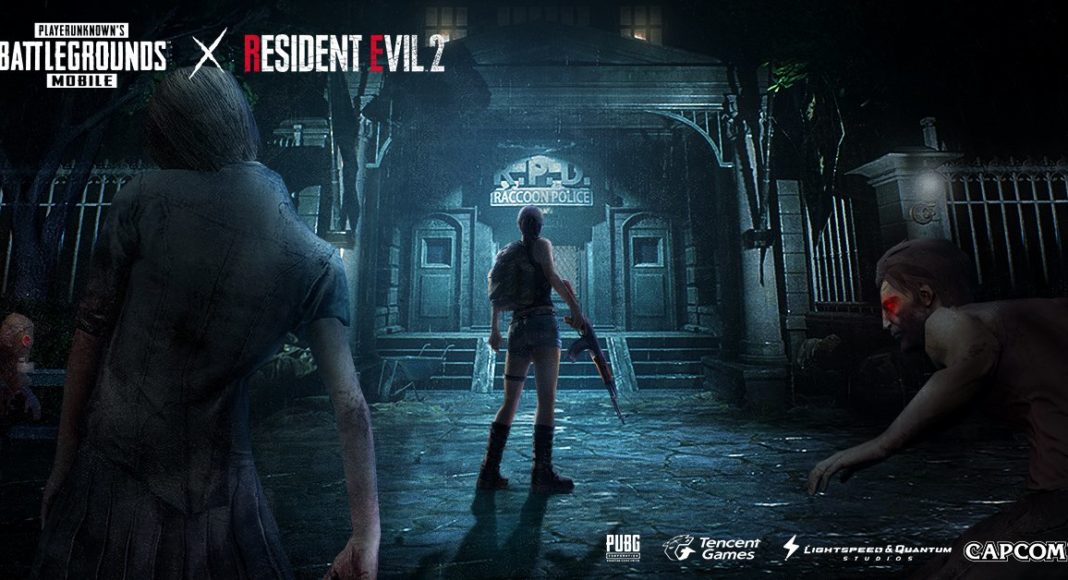 There won’t be many new things included in this new update as it is solely focuses on the Zombie mode. The BC to UC conversion, PUBG Mobile Prime and Prime Plus subscription will be as is. The new gun which was to be included in the game, the G63C won’t be available to players, but they can get it by killing bots (computer-controlled players) in the Vikendi map.

Earlier a beta version of the Zombie mode was released and it was received well by the fans, so Tencent Games went with the idea to launch is fully. With the new update, PUBG Mobile will be bringing the Zombies from the Resident Evil series and will let them roam free in the maps of PUBG.

The battlegrounds will never be the same. pic.twitter.com/ShSkk3mFD3

Now, the players will have to fight and survive not just other players, but zombies as well. With two types of threat looming in on the players, they will need to keep an eye out and play with a better survival strategy as it plays a huge role in the game now more than ever. You can be killing Zombies and some other players might be zooming in on you with their sniper or you might be ambushing some players and Tyrant (one of the zombies) might be behind you.

That’s why, the players will need to squad up and hunt zombies and players simultaneously. As, when in a squad, the chances of survival increase because when you get knocked out your teammate can revive you and you can fight again. With teammates there is always someone to watch your back.

After its release the players can taste what the new update brings and maybe the zombies too can taste what delicious brains the players have. That chicken dinner is looking tougher to get in the new mode. Nevertheless, should be fun to play.

Aman Singhhttps://www.gadgetbridge.com/
Aman Kumar Singh has a Masters in Journalism and Mass Communication. He is a journalist, a photographer, a writer, a gamer, a movie addict and has a love for reading (everything). It’s his love of reading that has brought him knowledge in various fields including technology and gadgets. Talking about which, he loves to tweak and play with gadgets, new and old. And when he finds time, if he finds time, he can be seen playing video games or taking a new gadget for a test run.
Facebook
Twitter
WhatsApp
Linkedin
ReddIt
Email
Previous article
Xiaomi Mi 9’s camera setup revealed, to be released on February 20
Next article
Huawei P30 and P30 Pro in all likelihood will sport a Full HD screen and latest Android OS