Beat Games, the studio behind Beat Saber bought by Facebook 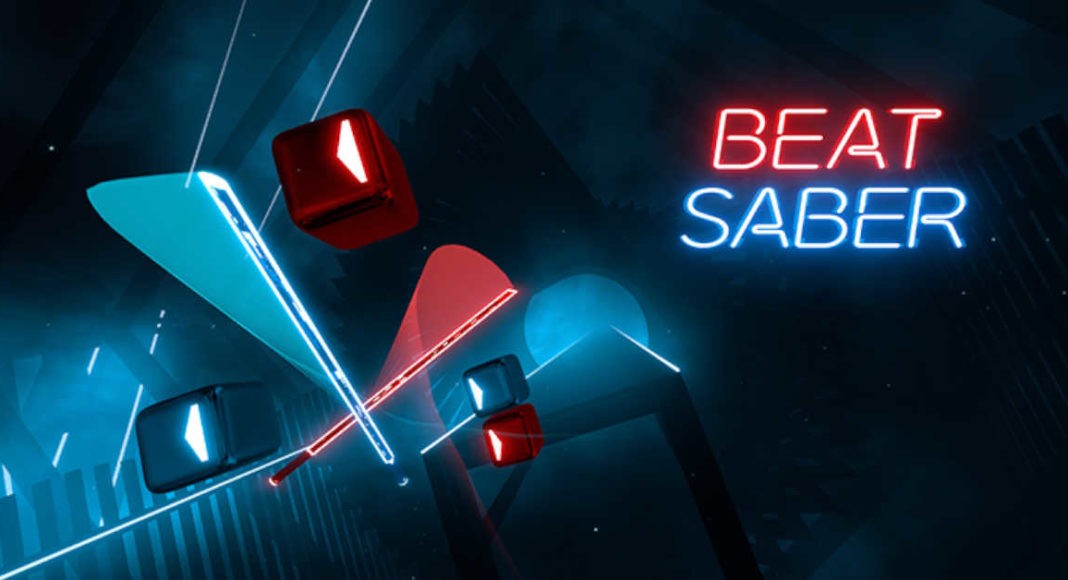 Facebook Inc has now taken over Beat Games, the creators of the Beat Saber game as an independent gaming studio. The Beat Saber game combines music, lightsabers and dancing into one for a secret price. Beat games will be joining Facebook’s very own Oculus gaming studio.  The studio is based out of Prague and it will continue to be situated there. The studio will still continue developing the Best Sabre game but the tech will be used in other games/apps by Facebook.

This merger means that Oculus now owns one of the industry’s most popular games as Oculus is trying to push out VR Gaming to a larger section of consumers. For the unknown, Oculus was bought by Facebook way back in 2014 for a sum of 2 billion USD.

Mike Verdu, the director of Content and the head of VR and augmented-reality content at Facebook, gave clues in his blog post, which made us speculate that more music genres might be added to the game thanks to Facebook’s licensing deals with major music houses.

We're excited to announce we're joining @oculus Studios as an independently operated studio in Prague! This is a big step for us and we can't wait to push VR even further together! https://t.co/WzWLjtnN7g

Beat Saber has been among the top VR games ever, selling more than 1 million copies of it. It also made to the top 12 games on the online game store run by SteamVR. Facebook has said that Beat Saber will continue being available on all gaming platforms and won’t be exclusive to Oculus.

In Mike’s exact words, “The shared experiences of games are profoundly memorable ones, and for millions of people, Beat Saber was their first encounter with immersive VR gaming. Today we’re announcing that Beat Games is joining us in our quest to bring VR to more people around the world. They will join Oculus Studios as an independently operated studio in Prague, continuing to create new ways for people to experience music and VR gaming. Most importantly, what the community has come to love about Beat Saber will remain intact. Beat Games will continue to ship content and updates for Beat Saber across all currently supported platforms, now with even more support from Facebook.”

Beat games seems excited about being a part of Oculus team, we can just wait and see where this acquisition will lead the company to and whether the otherwise ailing Oculus can make something out of it.

Achuuth Karthickhttp://www.gadgetbridge.com
The youngest member of Team Gadget Bridge, he is knowledgable Intern and loves his laptop and mobile phone. He cannot stay without them. He loves to talk about new consumer gadgets and has a bright mind.
Facebook
Twitter
WhatsApp
Linkedin
ReddIt
Email
Previous articleNow buy Apple iPhone XR at Rs 44,999 during Amazon Fab Phones Fest
Next articleTwitter to begin deleting inactive accounts from December 11