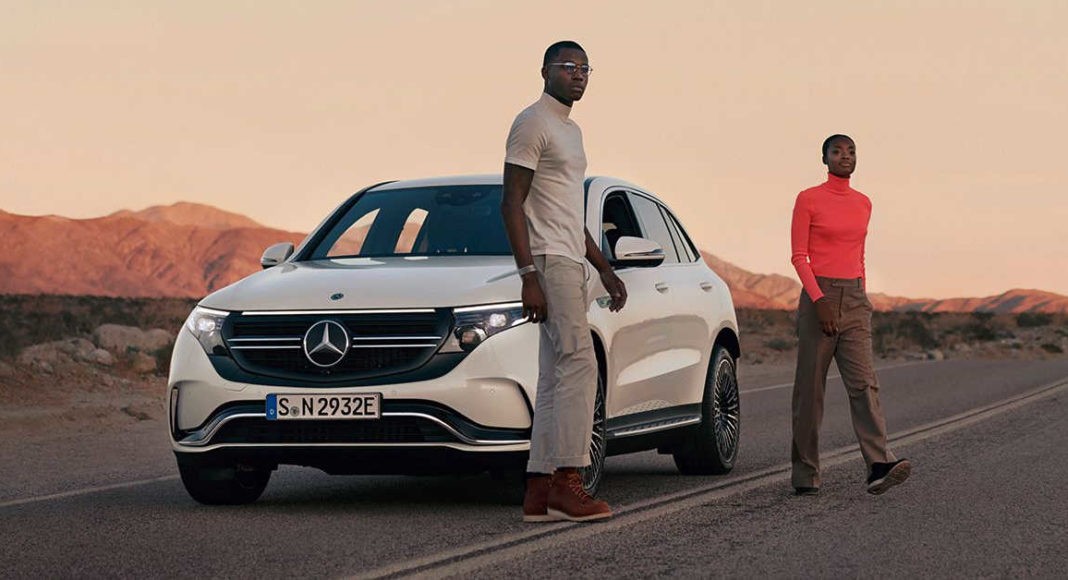 A multitude of rumours and false alarms later, Mercedes Benz India limited, reputed to be the oldest luxury car manufacturer of the country has released their electric vehicle luxury line with the EQ brand. The company now joins MG motors and Hyundai in the list of car manufacturers who offer premium electric vehicles in India. Post debut of the EQ line, Mercedes Benz will soon bring the EQC SUV to India, expected to be around April of 2020. The all-electric SUV is currently available abroad and it is expected that the electric variant of all models will be available by the beginning of 2022.

India’s developing market is all set to play a key role in the sales of the company. The EQC is currently available abroad and it is expected that the company will increase their Electric vehicle lineup with electric models of the current vehicles like the GLA-Class (EQA), B-Class (EQB), E-Class (EQE), GLB-Class (EQB) and S-Class (EQS). It is also expected that the EQC SUV will come with a dual-motor all-wheel-drive layout with two electric motors, with one on the front and one on the rear axle. The Mercedes EQC will be powered by an 80kWh lithium battery and can provide a driving range of 417km. the two motors together will offer a maximum power of 402PS with peak torque of 760m. The car’s maximum speed will be 180kmph and the car will be able to go from 0 to 100 kmph in 5 seconds. The car’s battery can be charged in under an hour through a DC fast charger.

The company has also informed the world that they plan to be carbon-neutral by 2030. When enquired about their expansion plans for 2020, the company informed that they plan to install 4000 solar panels to meet energy requirements at their Chakan facility. The company also plans to release a new model every month, with a minimum of 10 cars headed towards the Indian market. Mercedes Benz India is currently the first luxury car lineup in the country whose entire lineup is compliant with BSVI emission regulations. The company next plans to bring new-gen GLE-Class to the Indian market and will be releasing the newer editions of the GLE Coupe, the GLS and AMG GT in 2020.

Achuuth Karthickhttp://www.gadgetbridge.com
The youngest member of Team Gadget Bridge, he is knowledgable Intern and loves his laptop and mobile phone. He cannot stay without them. He loves to talk about new consumer gadgets and has a bright mind.
Facebook
Twitter
WhatsApp
Linkedin
ReddIt
Email
Previous articleSony will be skipping E3 gaming expo yet again in June
Next articlePUBG Erangel 2.0 might be launched soon