HomeCamerasFujifilm announces the successor of the X-T100: The Fujifilm X-T200

Fujifilm announces the successor of the X-T100: The Fujifilm X-T200

The X-T200 looks similar to its predecessor 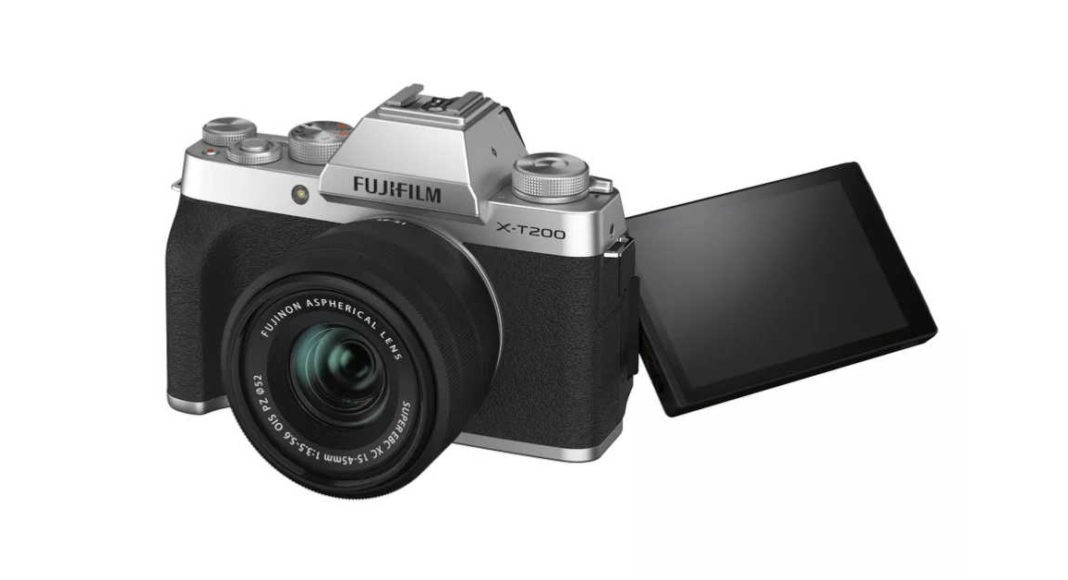 The Fujifilm X-T200 has a 24-megapixel APS-C sensor and is enabled for better autofocus performance because of the built-in full phase-detection coverage. The camera has additional gyro sensors, which helps the camera in a variety of functions like video stabilisation. The camera also supports HD Resolution and videos of 1080p at the speed of 120 frames per second. The device’s 4K video option, however, has improved to 30 frames per second, a great improvement on the Fujifilm X-T100 offers 15 frames per second only.

The X-T200 is lighter and equipped to perform better than the previous device released in the product line by the company. The X-T200 is priced at 699.95 USD or close to Rs 49,900 for the body, and is available at an upgrade with a power zoom lens at a price of 799.95 USD or around Rs 57,000. The camera will be available in three colours of silver, dark silver and champagne. The device is scheduled to be released late February of 2020. It might come to Indian shores as well.

The company recently made news by announcing their cheapest prime lens, which is compatible to the X-T200. The X-mount prime lens will cost potential buyers a sum of 199 USD or around Rs 14,250.

Fujifilm recently launched the Fujifilm Projector Z5000 in India. The project supports omnidirectional image projection without the need to move the actual device. The device is equipped with a folded two axial rotatable lens that is capable of directing the lens up, down, front, rear, left and right in order to project images the images in any direction. The users are also allowed to project images on the ceiling as well as on the floor. It can also project images in portrait as well as landscape mode. The pricing of the projector in India is TBA.