It can also display images both vertically and horizontally 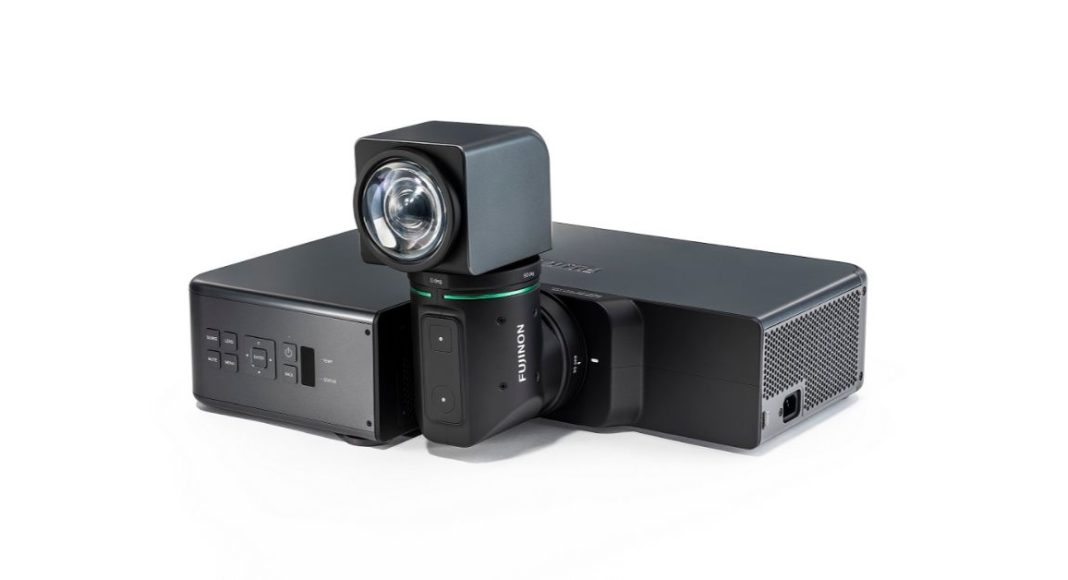 Fujifilm a well-known brand in imaging technologies and it now has forayed into the Projector market by launching Fujifilm Projector Z5000 in India. It is slated to come with the world’s first folded two axial rotatable lens. According to the company, the lens enables omnidirectional image projection without the need to move the main projector unit. Fujifilm Projector Z5000 not only projects the images on a wall or a screen, in fact, but it is also capable of projecting images on the ceiling as well as floor. It can also be switched between vertical and horizontal display.

Speaking about the launch, Mr. Haruto Iwata, Managing Director, Fujifilm India Pvt Ltd. said, “FP-Z5000 marks our entry into the projector market. We are committed towards bringing the best of global technology to the country. Its omnidirectional image projection and ultra-short throw lens makes it an ideal choice for anyone looking for a projector solution. As an imaging solution company, we are excited to expand our businesses and enter the projector market. Being one of the leading players in the medical imaging and camera industry, with this launch we want to revolutionise the projector industry in India and across the globe.”

The company has used an ultra short-throw lens for Z5000 that can project images on a 100-inch screen from a distance of just 75cm. This capability reduces the amount of space needed between a projector and the screen.

The device comes with a lens shift function of up to 82 percent vertically and 35 percent horizontally. This allows the user to adjust the position of the image projected without shifting the position of the projector’s main unit or lens direction. The newly launched Fujifilm Projector makes use of the large diameter spherical along with aspherical lens elements in order to reduce the image distortion as well as an aberration for stable projection of bright and vivid images.

However, the company has shared the pricing of the Fujifilm Projector Z5000 that will only be shared on request. But according to a UK website, it carries a price tag of £9,240.00 which translates to Rs 8,58,282.

Komila Singhhttp://www.gadgetbridge.com
Komila is one of the most spirited tech writers at Gadget Bridge. Always up for a new challenge, she is an expert at dissecting technology and getting to its core. She loves to tinker with new mobile phones, tablets and headphones.
Facebook
Twitter
WhatsApp
Linkedin
ReddIt
Email
Previous article
Compare: Samsung Galaxy Note 10 Lite VS Samsung Galaxy Note 10
Next article
6 wireless earbuds you can buy under Rs 10,000 in India