The device is portable, light in weight and easy to carry 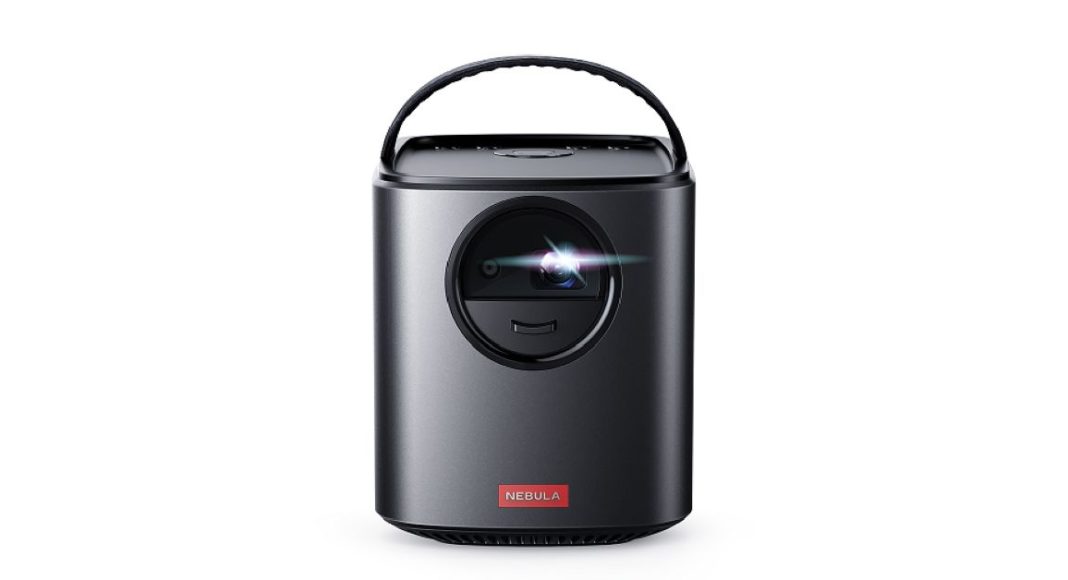 Anker owned Nebula, a US technology company, announced the launch of its new projector in India. The company launched Mars II, which is a portable projector, in the country while making its range of projectors bigger. The Nebula projector will be available on Amazon India website and also in the offline stores in the country. The Mars II portable projector key highlights include dual 10-watt speakers, one -second auto-focus with 720p resolution and offers 4-hours battery. The Anker projector has been designed in a lunchbox style to supply portability.

The smart projector offers a resolution of 1,280 X 720 pixels HD with 300 ANSI lm brightness. This comes with DP IntelliBright technology delivering crisp as well as clear picture quality. Mars II portable projector also features dual 10-watt speakers for good sound quality. It comes with one HDMI and USB 3 ports along with the latest Bluetooth technology for connectivity.  It can also be used as a standalone Bluetooth speaker, which can deliver 30-odd hours of tunes on a single charge. The biggest selling point of the Nebula projector is that with the one-second autofocus features it can get a picture focused from any angle or distance within one second.

The device runs on the Android 7.1 operating system that is supported by all the significant streaming and media apps like Netflix, Youtube, Amazon Prime, Hotstar among others for never-ending seamless display of content and entertainment.

Nebula projector comes with a physical remote that is connected to the Android Nebula Connect app. The app can be downloaded from the play store for both iOS and Android. The device also comes with a mouse-cursor mode that can be utilised for managing some apps. As said, the newly launched projector offers 4 hours of battery life.

Nebula by Anker, launched the Mars II smart portable projector at Rs 51,999. The Nebula projector will be available for purchase on offline retail stores as well as on the Amazon India website.

Komila Singhhttp://www.gadgetbridge.com
Komila is one of the most spirited tech writers at Gadget Bridge. Always up for a new challenge, she is an expert at dissecting technology and getting to its core. She loves to tinker with new mobile phones, tablets and headphones.
Facebook
Twitter
WhatsApp
Linkedin
ReddIt
Email
Previous articleHMD Global launched Nokia 7.2 with a 48-megapixel camera and PureDisplay screen in India today
Next articleGoogle for India 2019 key updates: Google Assistant, Pay, Lens and Bolo App are here