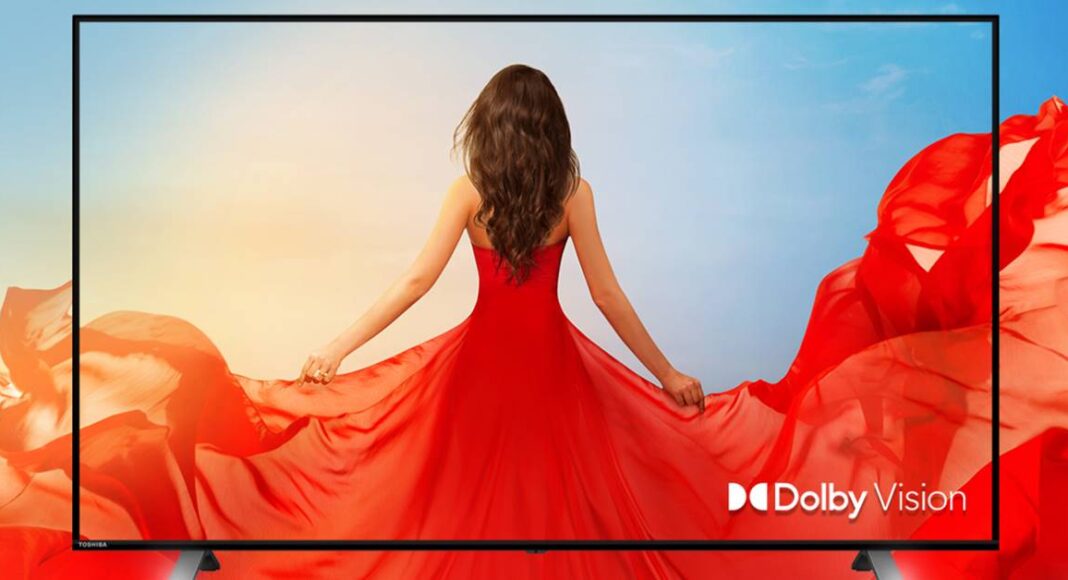 Toshiba has launched 7 SKUs of its Premium UHD and Smart televisions range in India. The price range of Ultimate 4K Full-Array LED TVs starts from Rs 12,990 and goes to Rs 66,990 for the 65-inch Premium UHD U79 series. For the first 4 days of the launch, Toshiba will be offering a 4-year panel warranty on its entire range of 4K televisions as an introductory offer. Toshiba’s Ultimate 4K TVs will be available starting September 18th up until September 21st, 2020 on Amazon, Flipkart, Reliance Digital and TataCliQ.

Expressing excitement to announce 7 new models of the Made-in-India televisions starting from 18th September onwards, Rishi Tandon, COO, Toshiba Televisions India, said, “As a global reputed brand, we always believe in keeping customer needs as our prime focus, hence, we bring a special inaugural offer of a 4-year warranty on the 4k panels from 18th-21st September. Our televisions provide not only an immersive viewing and audio experience with the powerful combination of Dolby Vision & Dolby Atmos but they also include features like Full Array Local Dimming, VIDAA OS, and a Premium Design that bring a complete cinematic experience at your home.”

Furthermore, Toshiba Ultimate 4K Full-Array LED TVs to provide an Ultimate Picture with features like Dolby Vision HDR, Ultra Dimming, Ultra Vivid Panel across its entire 4K range. The TVs also come equipped with Dolby Atmos technology delivering immersive audio and hence Ultimate Sound. The Smart televisions are powered with VIDAA OS which is clutter-free and offers 3x speed with built-in Alexa, making it an Ultimate Smart addition to your home. With an elegant, slim and metal finish design and a bezel-less finish, the design of the TV enhances the interior décor of the room, bringing the Ultimate Design as its core.

Toshiba has partnered with Dolby to bring the winning combination — the ultra-vivid colors of Dolby Vision and immersive sound of Dolby Atmos technology. It’s easier than ever to take your entertainment to the next level with the powerful combination of Dolby Vision and Dolby Atmos. Dolby Vision makes your entertainment come alive with ultra-vivid colors you’ve never seen on a screen. Enjoy incredible brightness and contrast that you can’t get with a standard picture. The company claims Toshiba Ultimate 4K TVs help consumers see and hear what they have been missing with an immersive experience like no other.

The brand also announced the launch of its official website where its entire range of televisions, including the upcoming QLED, is showcased. The U80 Series Quantum Dot LED shall also be launched later this year. Consumers can access detailed specifications and features of all Toshiba televisions and can also stay updated with the launch details of its upcoming products and brand-related information.