Google is bringing AI to Google docs and we are excited

Google has announced that they are going to be bringing the Smart compose feature to G suite through Google Docs. 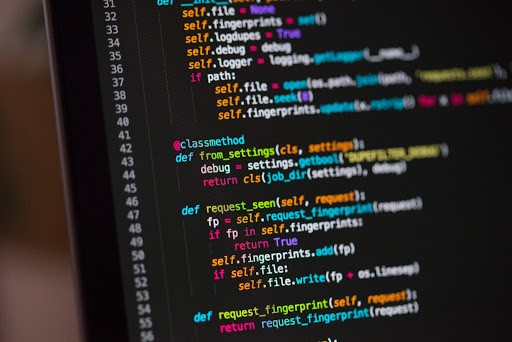 G-suite users will soon be served with suggestions to finish their sentences outside of their Gmail inboxes. This feature is still in test and currently, only administrators can sign up for the beta version of it. Smart compose, released by the tech company last year followed Gmail’s Smart Reply feature. The key difference between both is how Smart Reply suggests, while Smart compose actively tries to finish the sentence for the user.

The Smart Compose feature uses Google’s machine learning model to study a user’s past writing to personalise and make active suggestions. This means, the AI powered smart compose will write replies and texts the way the user does. Google letting the word of Smart Compose feature coming out on to Google docs tells us how the AI has grown. And is now mature enough to assimilate and produce a huge range of writing styles. Google’s smart compose corrects spelling and grammar errors, too. It is a feature which has made lives of many people easier. The smart compose feature will help save time and write more in a shorter period of time, error-free with personally tailored responses according to your business.

Speaking about this at the Cloud Next event, Google cloud’s CEO Thomas Kurian said, “G Suite is used by many people around the world for collaboration. People love this concept called Smart Compose in Gmail, where, (using Google AI), the system suggests a reply for you and makes it much easier for you to compose email. We’re now bringing Smart Compose to Google Docs to make you more productive when you’re writing documents and collaborating with one another. We’ve also integrated all the elements of our collaboration tools into a single workspace. Because of these advances today, 5 million companies pay to use G Suite, and we have over a billion people using our Drive and 1.5 billion people every day using Gmail. You could be one of them.”

Google’s smart compose feature, hopefully will be released soon to general public too, who can use it in generating quick documents and without being a G-suite member. Google’s Smart compose promises an AI driven future for users and this could be the right step for them. Are you taking note, Microsoft?