Facebook is set to change in these 5 ways this year 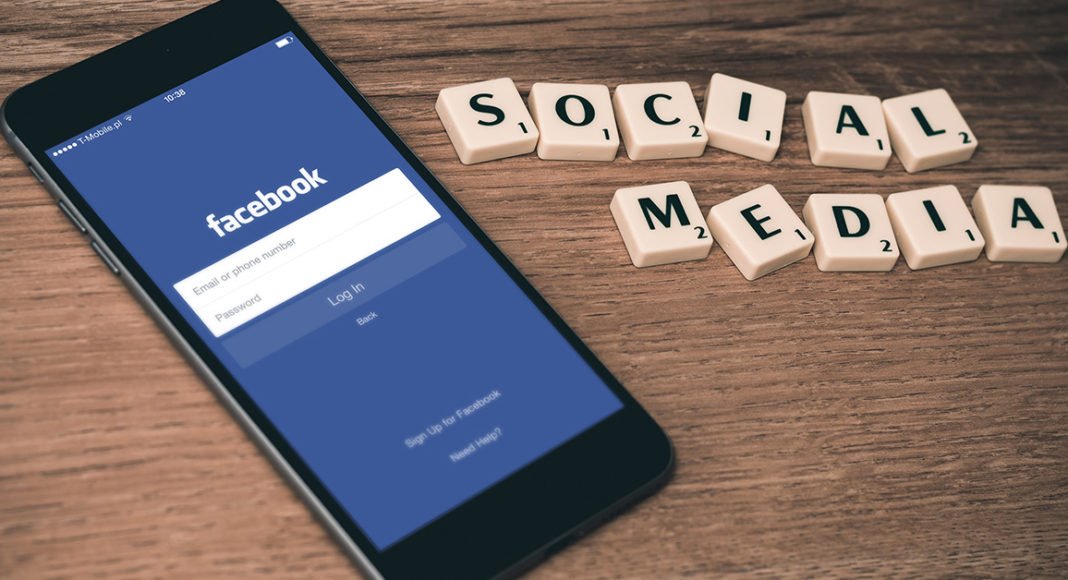 Facebook undoubtedly is the most popular social media platform today. And in an attempt to become more user friendly, it has announced a slew of changes at its annual developer conference – F8. Post the recent data scandal, Facebook was expected to make certain announcements at the event that would rebuild users trust on the platform. And Facebook did not disappoint us.

Here are all the changes that Facebook has announced:

With this new feature, users will now be able to see what information they are sharing when they use various apps and websites. Users can delete this information and they can also get the option of turning off Facebook’s ability to store it in future.

A feature for ‘Dating’

Facebook is taking on Tinder with this new feature. With this, people will be able to create a dating profile, which will be different from their regular profile, on Facebook. Facebook will then suggest potential matches based on dating preferences, things in common, and mutual friends. Facebook would also give users the option to discover others with Groups or Events. And in order to protect their privacy, Facebook will not be sharing what users are doing on their dating profiles with their friends.

Announced last year, Crisis Response enables users to get information about recent crises and access Safety Check, Community Help and Fundraisers. And now, people who are affected by a crisis will be able to share timely updates of things like roadblocks, photos and videos of the damage, and more, so that others can get this information real-time.

In September 2017, Facebook launched a new feature in India, Bangladesh and Pakistan which enabled users to register themselves as blood donors. With Blood Donations, Facebook will be informing blood donors about nearby blood donation camps, requests for donations and blood banks.