Call of Duty bags the top game spot, while Avengers: Endgame became the top movie of 2019. 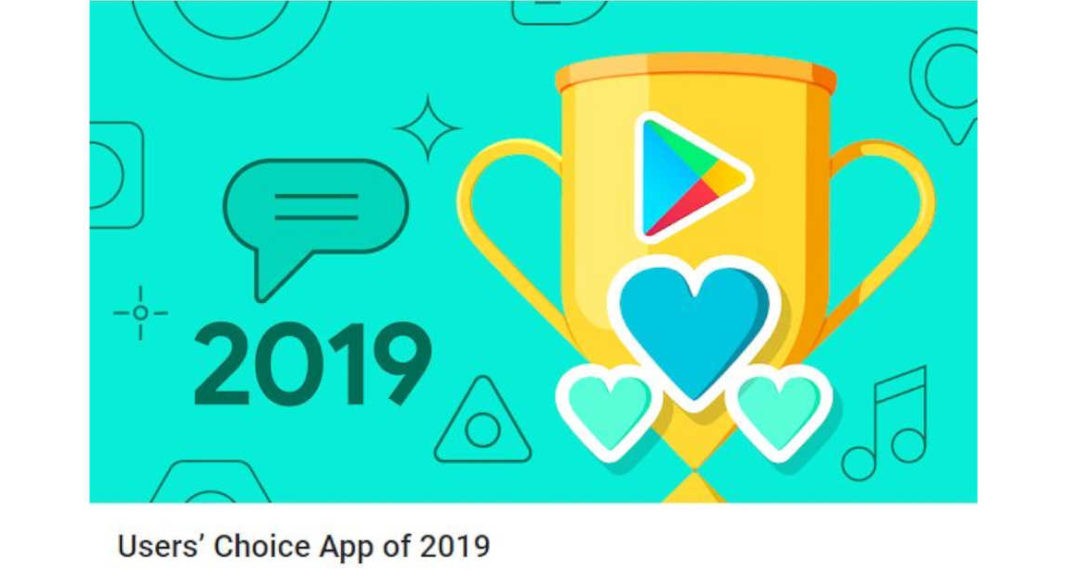 2019 is ending soon before we enter the New Year let’s have a look at Google’s announcement of the top Playstore apps of the year. This is a tradition Google has established now over many years. This list is not limited to apps and games but includes categories like most downloaded movies, shows and audiobooks.

The User’s choice 2019 awards went to the Video Editor – Glitch Video Effects in the app category, while Call of Duty won in the game category with Avenger’s endgame bagging the award for movies and finally Scary stories to tell in the dark won the award in the E-book category. Ablo won the title of Best app of 2019 while Call of Duty won best Game.

The Top-Selling Movies of 2019 were Marvel Studios’ Avengers: Endgame, Aquaman, A Star Is Born, Marvel Studios’ Captain Marvel and Spider-Man: Into the Spider-Verse in the same order.

The Top-Selling TV Shows of 2019 were Game of Thrones, The Walking Dead, The Big Bang Theory, Riverdale and Yellowstone.

In the Top-Selling E-books of 2019 category, The Mister by E L James, Scary Stories to Tell in the Dark by Alvin Schwartz, Tiamat’s Wrath by James S. A. Corey, The Silent Patient by Alex Michaelides and The Institute by Stephen King.

In Top-Selling Audiobooks of 2019 section, Becoming by Michelle Obama, The Subtle Art of Not Giving a F*ck by Mark Manson, Unfu*k Yourself: Get Out of Your Head and into Your Life by Gary John Bishop, A Game of Thrones: A Song of Ice and Fire: Book One by George R. R. Martin and Harry Potter and the Sorcerer’s Stone by J.K. Rowling.

Google Playstore announced these stats and awards just a day after Apple announced the list of best and most downloaded apps on its own app store.

Achuuth Karthickhttp://www.gadgetbridge.com
The youngest member of Team Gadget Bridge, he is knowledgable Intern and loves his laptop and mobile phone. He cannot stay without them. He loves to talk about new consumer gadgets and has a bright mind.
Facebook
Twitter
WhatsApp
Linkedin
ReddIt
Email
Previous article
Amazon launched Echo Input Portable Smart Speaker in India
Next article
Google photos started rolling out new photo-sharing feature, also gets a chat feature