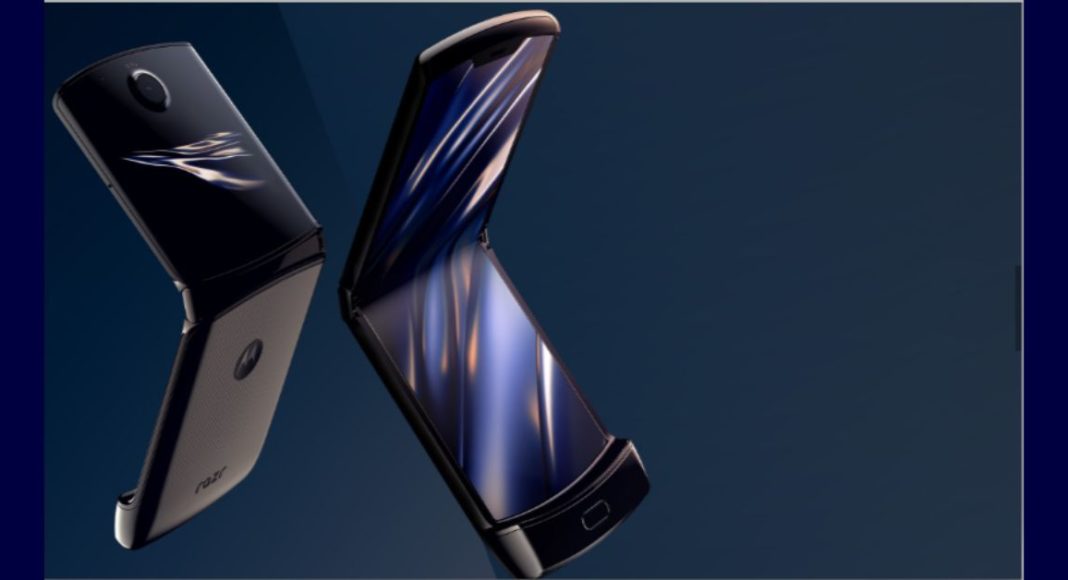 The upcoming foldable Moto Razr in appearance is the perfect rebirth of Motorola’s most iconic mobile phone, which was released in the mid-2000s. However, with less than a week to go for pre-orders to begin, we got the information that the Moto Razr’s launch will be delayed.

Priced at 1,500USD or approximately Rs 1,07,400 the Motorola Razr was to open pre-sales on December the 25th with sales officially beginning on the 9th of January.  The company has announced in a statement, that due to the overwhelming response and interest from consumers, the supply predictions made by the company were outgrown and hence, the presale date of the Motorola Razr will be adjusted to better meet consumer and market demand.

While this is disappointing for users who are waiting for the Motorola Razr since its announcement, this may have been a smart strategic move by the company to not meet the same fate as its competitors suffered. The Razr is now set to be the cheapest amongst current foldable screen smartphones from smartphone giants available in the market.

The Motorola Razr shall come equipped with a water repellent body. When folded, the device shall have a 2.7-inch Quick View display to show notifications, interact with the phone’s Google Assistant, control music and take selfies.

When unfolded, users get to use all 6.2-inches of the OLED HD+ display, which does not have a gap between both screens like the original Motorola Razr. The device shall be powered by a Qualcomm Snapdragon 710 processor with 6GB RAM and comes equipped with Android 9 Pie. The smartphone comes with a battery of 2,510 mAh, with support for 15W fast charging. The bottom chin of the Motorola Razr will have a fingerprint sensor.

Talking about the device’s camera, the phone comes equipped with a single 16MP primary camera, which also functions as a front camera when the phone is folded. The camera has Night Vision support to enable users to click good pictures in low lighting situations. The main display notch also has a 5MP camera to click selfies.

Achuuth Karthickhttp://www.gadgetbridge.com
The youngest member of Team Gadget Bridge, he is knowledgable Intern and loves his laptop and mobile phone. He cannot stay without them. He loves to talk about new consumer gadgets and has a bright mind.
Facebook
Twitter
WhatsApp
Linkedin
ReddIt
Email
Previous articleFlipkart’s Year-End Sale: Great discount on Motorola and Lenovo smartphones
Next articleRealme Winter sale is now live: Discount and other details