HomeOther TechGamingThe successor of the Xbox One will be out soon: The Xbox...

The successor of the Xbox One will be out soon: The Xbox Series X

the Xbox Series X will hit the shelves in late 2020. 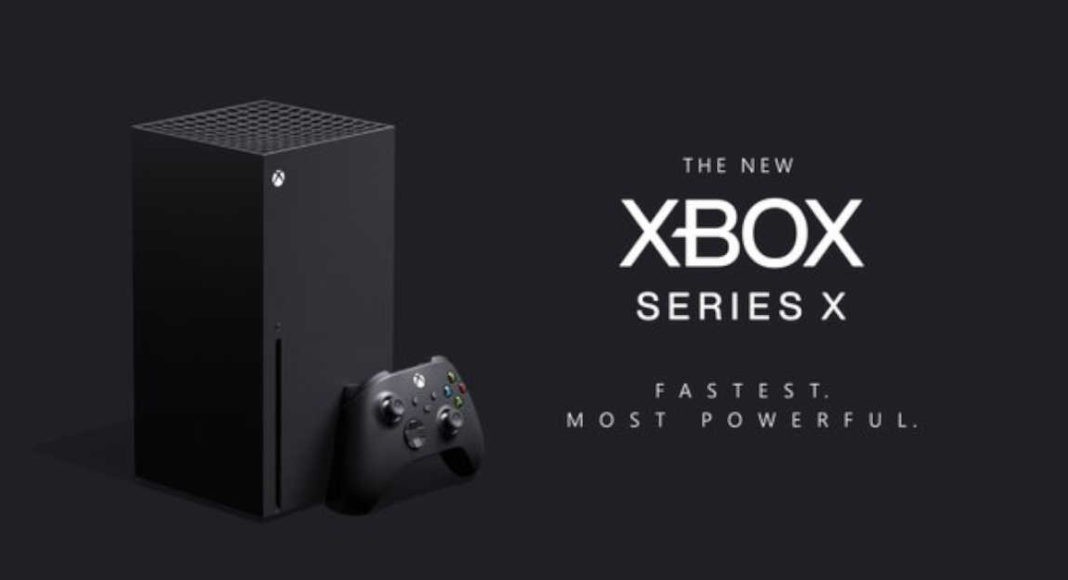 Microsoft has finally revealed the successor to the original Xbox One of 2013. This successor will be called the Xbox Series X. Microsoft made this announcement during the videogame industry awards show in Los Angeles. Previously codenamed as “Project Scarlett” the game console will hit shelves during the late Holiday season of 2020.

This Xbox does not look like its predecessor or any traditional console. Built to resemble a personal computer, the Series X can be placed horizontally or vertically. With this console, Microsoft promises a controller that will come with new additions. The Xbox Series X controller looks like the Xbox One controller but with a share button to share gameplay screenshots. The new controller will come bundled with every Xbox Series X console and will be compatible with Xbox One and Windows 10 PC.

If rumours are to be believed, the Xbox Series X will be the most powerful console released by Microsoft. This device will have AMD’s Zen 2 processor, which the company claims is much powerful compared to the processor of the Xbox series. The company is also providing support to rat tracing, which is accelerated by the hardware of the device. The console comes equipped to support 60fps at 4k and deliver 120fps visuals at 8K visuals. Over that, the Xbox series X comes with net-gen Solid State Drive that will eliminate loading time periods. The Xbox Series X will be backward compatible, too.

The hype around the upcoming Xbox console has been around since Microsoft introduced a few details of the console at the E3 conference in June 2019. The first game that will be compatible with the console is said to be the Halo: Infinite according to the release at the conference.

To prove its worth and to continue their share in the console market, Microsoft needs a hit console with successful games. The price of the Xbox Series X is expected to be around 400USD or 500USD, that is between Rs 28,300 to Rs 35,350 approximately.

Achuuth Karthickhttp://www.gadgetbridge.com
The youngest member of Team Gadget Bridge, he is knowledgable Intern and loves his laptop and mobile phone. He cannot stay without them. He loves to talk about new consumer gadgets and has a bright mind.
Facebook
Twitter
WhatsApp
Linkedin
ReddIt
Email
Previous articleiOS13.3 and iPadOS 13.3 updates started rolling out, brings new parental controls and disable option for Memoji and Animoji
Next articleApple’s most recent acquisition can bring a quality update with clicked photos in iPhones