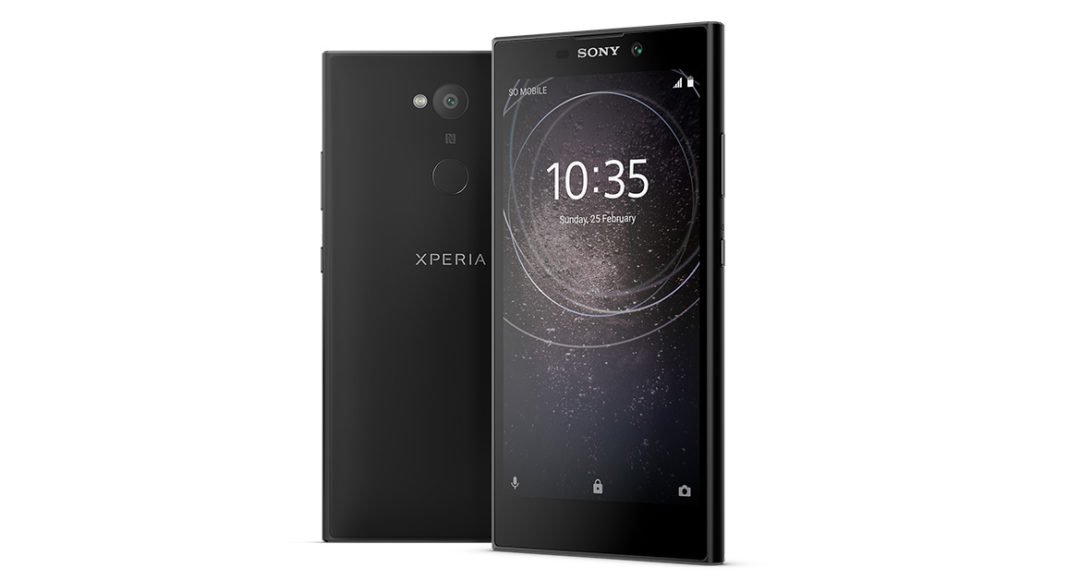 Choosing a smartphone in sub Rs 20,000 category can prove to be a tough task. With smartphones being launched in the said price segment every other week, it has become one of the most crowded categories in the Indian smartphone market. We have made this task easier for you by picking out the top 10 smartphones that you can consider buying if you only have a budget of Rs 20,000. Check out our list: Xiaomi Redmi Note 5 Pro: Also popular as Xiaomi’s most expensive Redmi phone in India yet, Redmi Note 5 Pro features a 5.99-inch FHD+ display and comes with an 18:9 aspect ratio. Powered by Qualcomm Snapdragon 636 processor, the smartphone runs MIUI 9 based on Android Nougat. For imaging duties, Xiaomi sports 12MP+5MP dual rear cameras and also a 20MP selfie camera. The Redmi Note 5 Pro has a facial recognition feature and houses a 4,000mAh battery. Xiaomi’s smartphone is available in two variants — one with 4GB RAM and the other with 6GB RAM. Both come with 64GB onboard storage and are priced at Rs 13,999 and Rs 16,999 respectively. Nokia 6 2018: The next smartphone on our list is from HMD Global’s line-up of this year’s Nokia smartphones. If you have a budget of Rs 20,000, you can go for either of the two variants of Nokia 6 2018. While the 3GB RAM/32GB inbuilt storage variant costs Rs 16,999, the 4GB RAM/64GB storage variant is priced at Rs 18,999. The smartphone runs Android 8.0 Oreo and is a part of Google’s Android One program. This means that the phone will come without any OEM customisations and will get prompt software updates. Nokia 6 (2018) features a 5.5-inch full-HD IPS LCD display with an aspect ratio of 16:9 and is powered by the octa-core Qualcomm Snapdragon 630 SoC. The smartphone sports a 16MP rear camera with ZEISS optics and a dual-tone LED flash. For selfies and video calls, there is an 8MP front snapper. Nokia 6 2018 houses a 3,000mAh battery and can hold microSD cards of up to 128GB. Huawei P20 Lite: The P20 Lite smartphone was launched by Huawei along with its flagship P20 Pro, which is the world’s first smartphone to sport triple rear cameras. Priced at Rs 19,999, Huawei P20 Lite features a 5.8-inch full HD display and is powered by Kirin 659 octa-core processor clubbed with 4GB RAM. The smartphone offers 64GB onboard storage and is backed by a 3,000mAh battery. Unlike the P20 Pro, Huawei P20 Lite does not come with three cameras on its back panel, but it does sport 16MP+2MP dual rear cameras. For those who love taking selfies, the phone offers a 16MP front snapper. Photography lovers may also like the phone for its AR effects and stickers. The smartphone comes with a USB Type-C port and a fingerprint sensor. Asus ZenFone Max Pro M1: The recently launched Asus Zenfone Max Pro M1 is the Taiwanese electronics company’s competitor of Xiaomi Redmi Note 5 Pro. The Asus Zenfone Max Pro M1 is currently available in two variants — 3GB RAM/ 32GB internal storage and 4GB RAM/64GB onboard storage. While the 3GB RAM variant costs Rs 10,999, you would have to pay Rs 12,999 for the bigger 4GB RAM variant. The smartphone comes with a 5.99-inch full-HD+ IPS Full View display with 18:9 aspect ratio and is powered by Qualcomm Snapdragon 636 processor. It is the first smartphone by Asus to come without company’s own ZenUI and runs Android 8.1 Oreo out of the box. For imaging duties, the smartphone features 13MP+5MP dual rear cameras and an 8MP selfie camera. Asus Zenfone Max Pro M1 is backed by a massive 5,000mAh battery and comes with face unlock and fingerprint sensors. Another variant of the smartphone — with 6GB RAM/64GB internal storage — is expected to launch soon. Vivo V9 Youth: Vivo V9 Youth is priced at Rs 18, 990 and comes with a dual rear camera setup with 16MP and 2MP sensors, as well as a 16MP front snapper with AI beauty feature. Other highlights of the smartphone include a 6.30-inch touchscreen display and Android 8.1 Oreo operating system. Vivo V9 Youth is powered by an octa-core processor paired with 4GB RAM and offers 32GB onboard storage. It can hold microSD cards of up to 256GB and packs a 3260mAh battery. Panasonic P101: Panasonic’s P101 smartphone is priced at Rs 6,999 and features a 5.45-inch Big View IPS display. Powered by 1.3GHz quad-core MediaTek MT6739WA processor coupled with 2GB RAM, the smartphone runs Android 7.1 Nougat. For imaging duties, Panasonic P101 sports an 8MP rear camera and a 5MP selfie camera. Both the cameras come with LED flash. The smartphone packs a 2500mAh battery and offers 16GB of onboard storage. For more storage, users can install microSD cards of up to 128GB. Sony Xperia L2: Priced at Rs 19,990, Sony Xperia L2 sports a 5.5-inch touchscreen display and is powered by 1.5GHz quad-core MediaTek MT6737T processor coupled with 3GB RAM.  It offers 32GB of onboard storage and can hold microSD cards of up to 256GB.  On camera front, Sony’s smartphone features a 13MP primary camera along with LED flash and has am 8MP front facing snapper. The selfie camera of the smartphone has a 120-degree super wide-angle lens and supports both Portrait and Group Selfie modes Avani Baggahttp://www.gadgetbridge.com
Avani has an immense love for reading, travelling and food, but not necessarily in the same order. Avani almost started pursuing law, but life had other (better) plans for her and she chose to be a writer instead (luckily!) She previously covered technology at Times Internet and wrote about smartphones, mobile apps and tech startups. When she’s not writing, you’ll be able to find her in book stores or catching up on her social life.
Facebook
Twitter
WhatsApp
Linkedin
ReddIt
Email
Previous article
Comio’s next flagship smartphone is set to launch in India in the coming week
Next article
Asus Zenfone Max Pro M1 review: Loooooong lasting