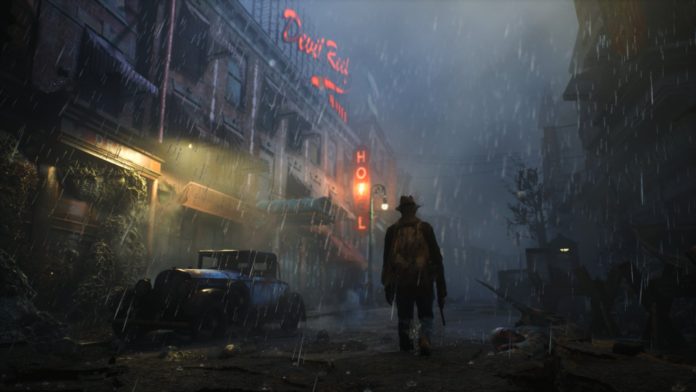 Microsoft Xbox is one of the most popular videogame consoles out there and each year the console receives many awesome and cool AAA titles. Last year, we saw the release of some really good games for the console. And this year, we are looking forward to the release of some of the most anticipated games of the year. Here’s a list of some of the best upcoming games for Xbox:

From the creators of one of the best games created – Witcher 3: Wild Hunt, comes another game named Cyberpunk 2077. After being delayed multiple times for years, the game is finally set to release around June 2019 (expected). Last year in November 2018, CD Projekt had released a 48-minute-long walkthrough gameplay of the game which looked pretty neat. But it was mentioned multiple times that the game was still in development and subjects and graphics might change on the time of actual release. Cyberpunk 2077 is set in a futuristic city called Night City and will be an open-world Role-Playing Game (RPG). In short, the game is like GTA with change in setting of the game, the company. On a different note, it is possible that the game developers might be looking forward to releasing or teasing (again) the game at the E3 scheduled to be held at June 11 and if this happens, the game’s release date might shift again.