Xiaomi launched a 60W fast charger for its mobiles 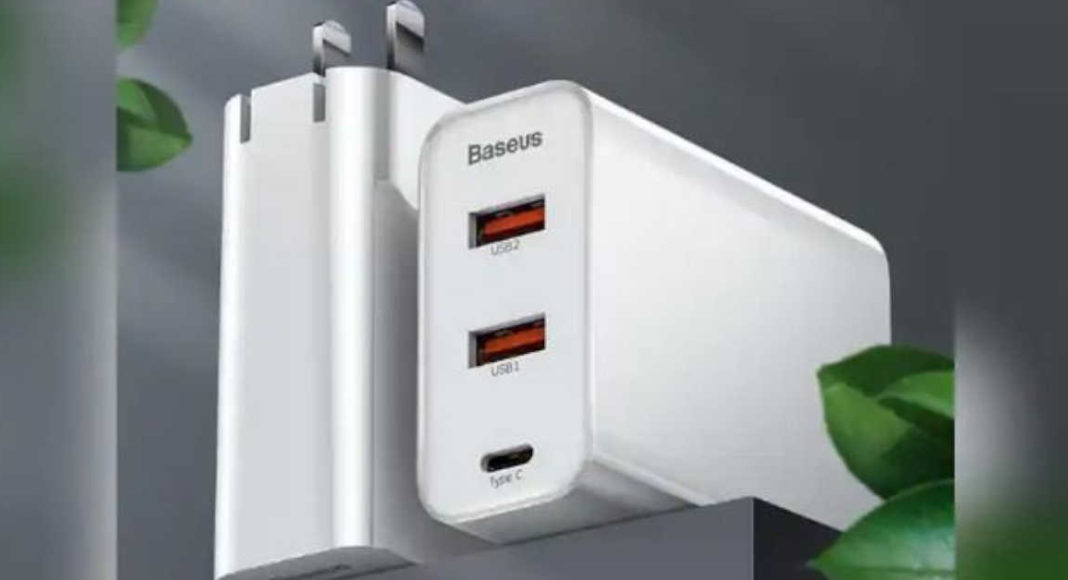 Xiaomi recently launched a new fast charger in China, this fast charger has a capacity to fast charge smartphones at 60W. This charger has two slots for USB interfaces, which support 45W output along with a slot for Type-C charging that supports the 60W output. The company claims that the charger can even charge Apple’s MacBook Air in under 90 minutes.

The charger is compatible with most smart devices and is priced at 149 Yuan or around Rs 1,515. The charger offers support for simultaneous charging, meaning you can power multiple devices through it at once. The charger also has a smart voltage detection feature that enables it to read and detect the voltage required by the device and reduce current wastage.

The charger has built-in safety protection circuits including protection for overvoltage, overcurrent, static electricity, temperature and short circuit protection. The phone charger provides support for a variety of fast charge protocols in the market. It is not confirmed if this charger will make its way to India any time soon.

Like this, rumours had suggested that the Xiaomi Mi Note 10, which released in other parts of the world will make an appearance in India in December. However, this has changed and the phone will most likely release by January or sometime early 2020 here. The Xiaomi Mi Note 10 is the world’s first smartphone with a rear camera of 108MP. The device is said to be priced at around Rs 46,832. This device has a Penta-camera setup with a primary sensor of 108MP, a 12MP sensor, a 5MP lens, a 20MP ultra-wide lens and a 2MP macro lens.

The mobile phone has a front camera of 32MP for facilitating clear selfies. The display of the phone is of 6.47-inches and has a curved edge. The phone runs on MIUI 11 powered by Qualcomm Snapdragon 730G processor with RAM of 8GB and 256GB storage. The device also has an in-display fingerprint sensor and a 5,260 mAh battery that is compatible with 30W fast charging technology.

Achuuth Karthickhttp://www.gadgetbridge.com
The youngest member of Team Gadget Bridge, he is knowledgable Intern and loves his laptop and mobile phone. He cannot stay without them. He loves to talk about new consumer gadgets and has a bright mind.
Facebook
Twitter
WhatsApp
Linkedin
ReddIt
Email
Previous article
LG V60 ThinQ 5G variant to be showcased at MCW 2020
Next article
Nokia 2720 flip phone and Nokia 800 Tough mobile unveiled