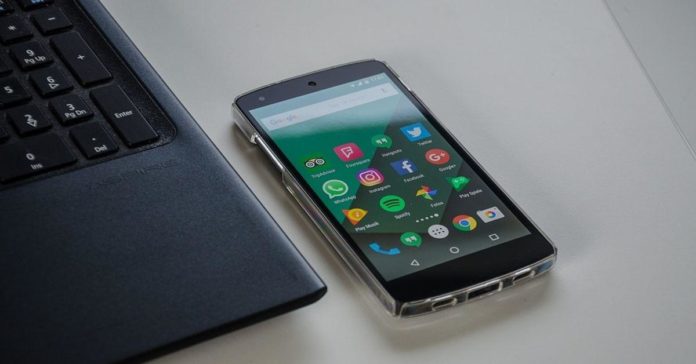 Let’s face it: It’s apps that make a smartphone smart. But what we usually never realise while using an app is how much money it makes just because we prefer it to others. Here, we have listed down 10 Android apps that made the most money on Google Play Store in March 2019. Take a look:

Years after it was launched, Candy Crush Saga is still topping the charts in terms of making revenue on Google Play Store. The popular game falls in the category of evergreen games and it is played by millions across the globe even now. In March 2019, it made $57.8 million on the Android Play Store.