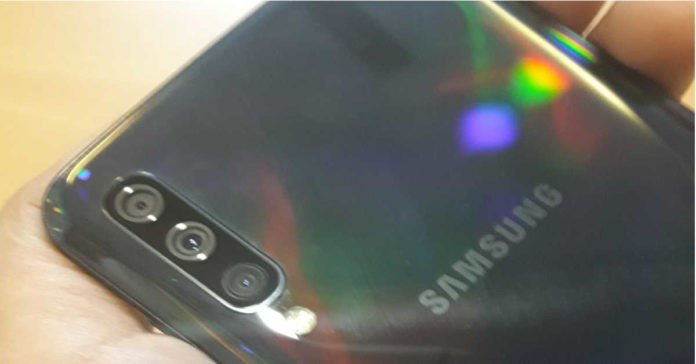 This is the most recently-launched smartphone on the list. Samsung Galaxy M40 was launched by the South Korean technology giant earlier this week and its triple-rear camera setup comprises of a 32MP main sensor with an f/1.7 aperture, an 8MP ultra-wide-lens with f/2.2 aperture and a 5MP depth sensor with an f/2.2 aperture. Other key specifications of the smartphone include a Snapdragon 675 SoC, a 6.3-inch Full HD+ Infinity-O display and 3,500mAh battery.