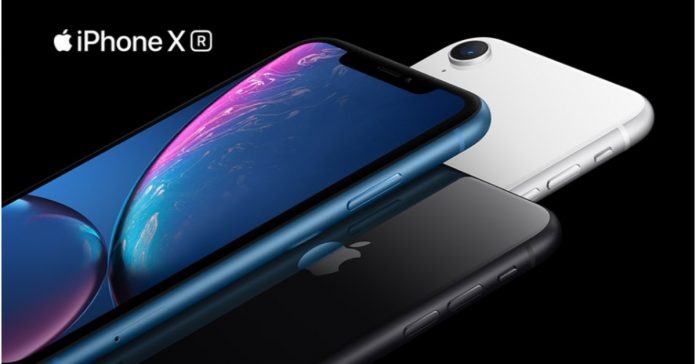 The affordable iPhone of the year – Apple iPhone XR – recently got a price cut at Mahesh Telecom. After the discount, the price of the iPhone XR starts at Rs 70,500, and its high-end models with 128GB and 256GB storage can be picked up at Rs 75,500 and Rs 85,900 respectively. But let’s face it, even in after the price slash, the iPhone XR can nowhere be considered ‘affordable’. Maybe only when its compared to the premium models that were launched this year – iPhone XS and iPhone XS Max. However, there is no denying the fact that most of the competitors of iPhone XR in India are priced way more reasonably.

A big reason behind the pricing of the iPhone XR (review) is the import duty that is levied on it because Apple doesn’t manufacture its products in India yet. This basically means that in other countries, the pricing of the device isn’t as exorbitant as it is in India. So, if you have plans to travel abroad sometime soon, or know someone else who does, it is a very good idea to buy an iPhone from Apple’s latest line-up and get it back to India. You will be saving on a lot of money. Here’s a list of some popular travel destinations where you would find the Apple iPhone XR cheaper than what it is in India. Note that the pricing given here is of the base variant of Apple iPhone XR, which comes with 64GB. Take a look:

In the United States, the Apple iPhone XR’s base variant is available at $749 which, on conversion, becomes approximately Rs 53,320. Now, that’s what we call as an affordable iPhone.