There have been numerous reports that Facebook has been violating the privacy of its users. Even the US congress had questioned them about the same. Now another bug has been reported, (we still do not know if it was an actual bug or deliberate) which enables Facebook to use the camera on your Apple iPhone to scout on you.

Thanks to a user, Joshua Maddux who reported this bug in the iOS version of the mobile app on Twitter. We now know about a new bug on the iOS 13.2.2 version’s Facebook app. He has shared footage where viewers can see his camera actively working in the background without him starting it up.

Maddux claims that he saw the same issue on five iPhones running iOS 13.2.2.

We also found out that users didn’t see it on iOS 12 or iOS 13.1.3. This issue only crops up if the Facebook app is given access to your device’s camera. Which is misuse of a user’s privacy policy. 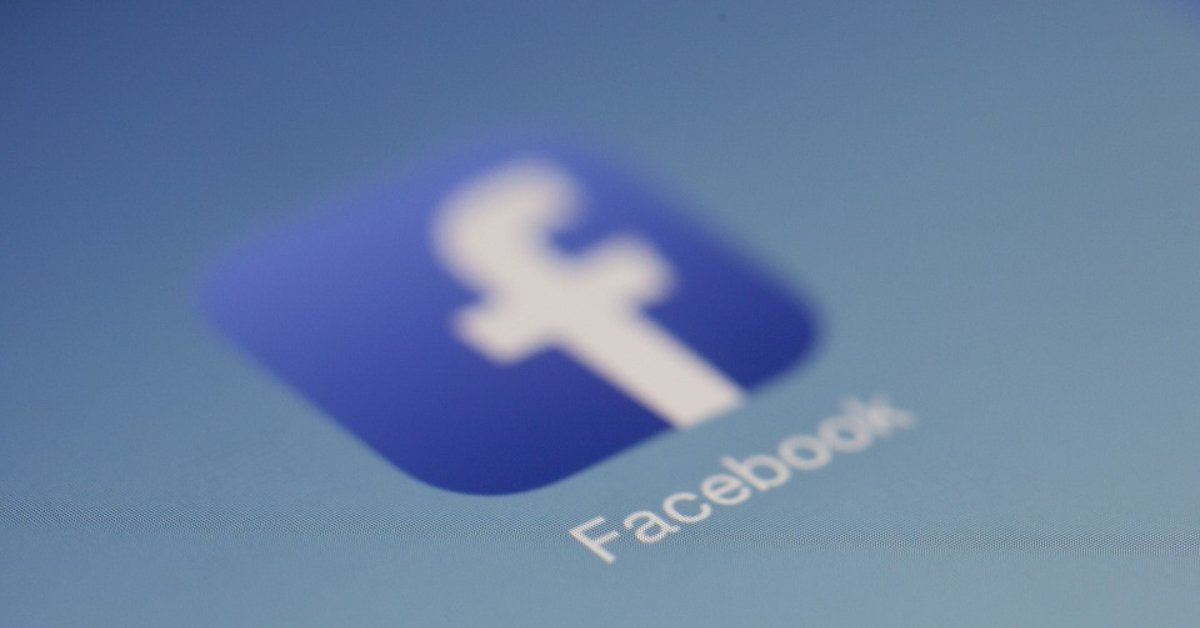 On the 13th of November, Facebook gave a statement calling the camera recording as a bug and that they are working on fixing it.

“We recently discovered our iOS app incorrectly launched in landscape. In fixing that last week in v246 we inadvertently introduced a bug where the app partially navigates to the camera screen when a photo is tapped, we have no evidence of photos/videos uploaded due to this.” Facebook VP of Integrity Guy Rosen tweeted.

This privacy issue is concerning considering the number of Facebook users who have iPhones running on iOS 13.2.2. We sure hope that this bug will be fixed soon, if you are on this version of iOS on your iPhone, then our recommendation is to keep the Facebook app in a dormant state or remove it for the time being. Till there is a permanent fix for the issue.

Achuuth Karthickhttp://www.gadgetbridge.com
The youngest member of Team Gadget Bridge, he is knowledgable Intern and loves his laptop and mobile phone. He cannot stay without them. He loves to talk about new consumer gadgets and has a bright mind.
Facebook
Twitter
WhatsApp
Linkedin
ReddIt
Email
Previous article
Fujifilm X-A7 camera with a 3.5-inch LCD monitor launched in India at Rs 59,999
Next article
Amazon kicked off Apple Days Sale and Oppo Fantastic Days Sale, will go on for few days