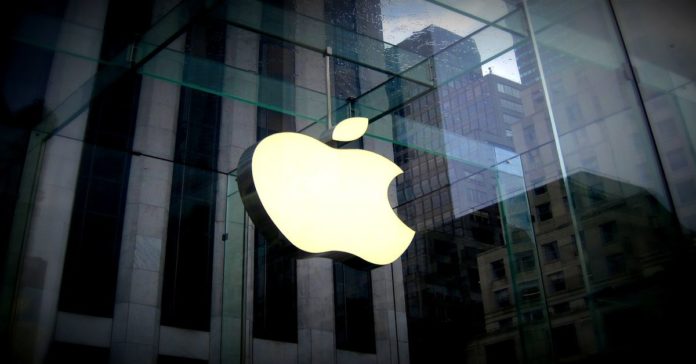 Cupertino-based technology giant Apple has turned 43 today. The company was first founded by Steve Jobs, Steve Wozniak and Ronald Wayne on April 1 1976, and forty-three years later, it is probably the most popular and powerful technology giant in the world. Here, we have listed down 12 facts about Apple that you probably didn’t know. Take a look:

1The iPhones, iPads and iMacs will always show the same time

In advertisements and official photos, the iPhones, iPads, iMacs and other iOS devices show the same time – 9:41. This is because it was 9:41 when Steve Jobs unveiled the first ever iPhone to the world.

Oppo A74 5G smartphone to launch in India on April 20, to be available via Amazon

Samsung Galaxy M42 5G confirmed to launch in India on April 28, gets listed on Amazon.com