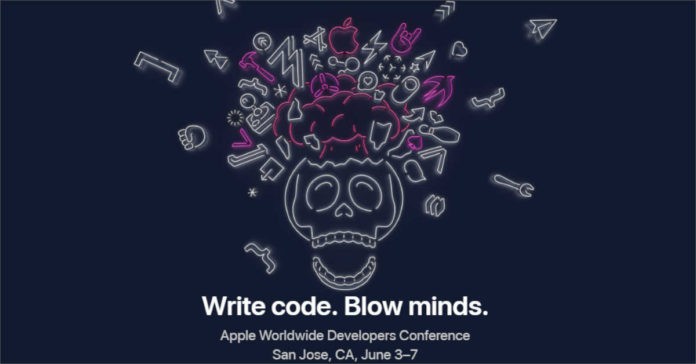 Apple’s WWDC 2019 event is scheduled to begin tomorrow. During the WWDC, Apple has always given us key details about its services and software. Given that Apple has already had a service-driven event this year, it will be interesting to see what announcements it has up its sleeve for its upcoming event. Here’s a look at the key announcements that are expected at the WWDC 2019:

Apple is expected to unveil the iOS 13 at the WWDC 2019. It gives us a glimpse of its new operating system every year at the WWDC event and this year should be no different. Some screenshots of the iOS 13 have already been leaked by 9to5Mac and according to them, the Dark Mode is finally coming to Apple’s operating system. In fact, that will be the key highlight of the new iOS version. The Dark Mode ensures that users’ eyes are not strained too much and at the same time, it also saves battery on smartphones. Besides this, the company is also expected to update its other apps like Mail, Messages, Health and Reminders. Apple’s Find my Friends and Find my iPhone apps are also expected to be combined into a single app called ‘Find My’.