Apple’s Siri to get two new voices: The familiar female voice will no longer be the default, how can you switch it? 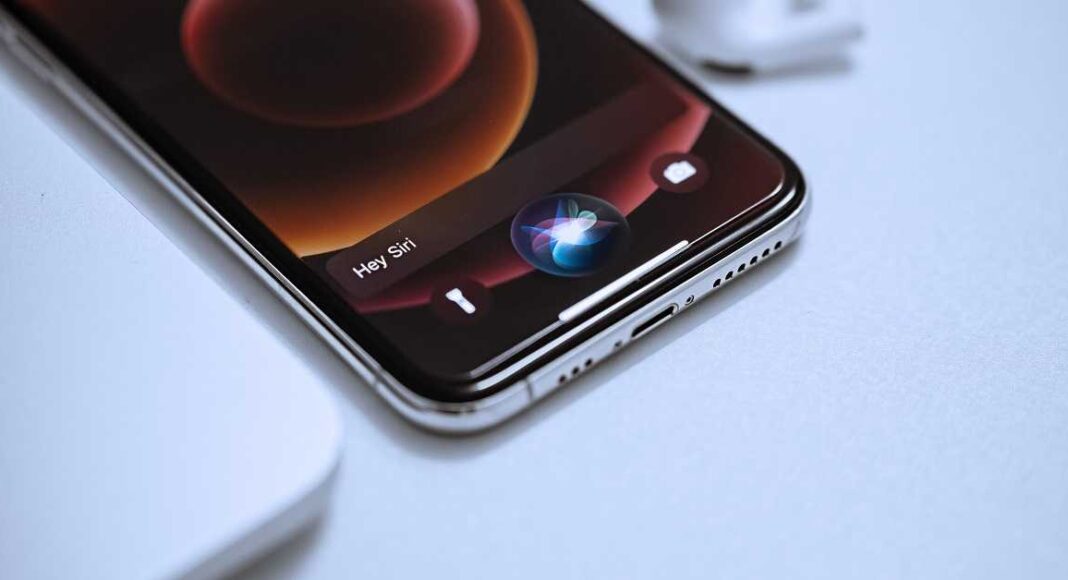 Apple iOS 14.5 will come with an updated version of Siri that will offer two new voices. Instead of providing the default female voice, users will be asked to choose the desired voice for Siri. The new feature is introduced in iOS 14.5 beta 6 and will be available to all users in the stable iOS 14.5 stable release.

According to Apple, “We’re excited to introduce two new Siri voices for English speakers and the option for Siri users to select the voice they want when they set up their device. This is a continuation of Apple’s long-standing commitment to diversity and inclusion and products and services that are designed to better reflect the diversity of the world we live in”.

Will Apple devices no longer have the default female voice for Siri?

The familiar female voice of Siri comes as a default setting of Apple devices in most countries. However, in some countries, the same devices have been launched with the default male voice. The new iOS update will not only bring enhancements to the existing default voices but also offer new voices. The users can decide during the device setup which voice they want. They can also switch to a preferred voice anytime in the Settings.

Why does Apple want to bring new voices for Siri in iOS 14.5?

According to a report by the United Nations in 2019, Siri as the default voice in Apple devices emboldens the belief that “women are obliging, docile, and eager-to-please helpers.”

Thus, Apple believes that giving liberty to the user to decide the voice for Siri would reduce the heat of the gender-bias debate and shall promote equality.

How to use new voices in Siri?

Once you install the stable release of iOS 14.5 on your Apple device, you can easily switch voices for Siri in the Settings. However, if you own a new Apple device, you shall be prompted at the start-up to choose a voice for Siri.

Besides the existing male and female voices in respective countries, you will get the additional voices. To switch to a new voice, go to Settings > Siri & Search > Siri Voice.

What is the technology behind the new voices of Siri?

Apple has implemented its Neural Text-to-Speech (Neural TTS) technology to design the new voices. The company has rigorously trained the voices so that they sound accurate and natural. Besides, the existing female and male voices of Siri voices have been upgraded by implemented the Neural TTS technology.

Anurag Sharmahttp://www.gadgetbridge.com
Facebook
Twitter
WhatsApp
Linkedin
ReddIt
Email
Previous articleXiaomi Mi 11 Ultra tipped to sell in India at over Rs 70,000 price tag: Everything you need to know
Next articleLooking for TWS earphones under Rs 3,500? Here is one for you from Noise