Are Foldable Phones Worth the Money? 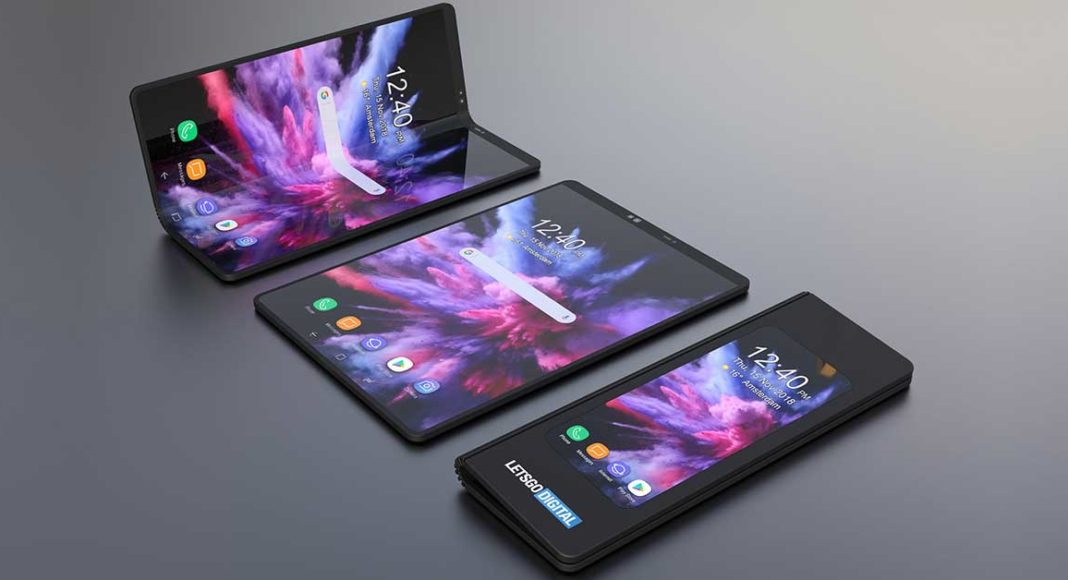 The last few years of smartphone upgrades have gotten pretty dull for consumers. Sure, cameras have gotten better, processing speed is faster, and devices are slimmer. But a phone released in 2019 isn’t much different from one released in 2015. However, major companies like Samsung and Huawei have rocked the tech world with the announcement of foldable phones due to be released this year. Foldable phones are a huge breakthrough, but with prices around $2,000, are they worth it?

When it comes to first generation technology dating back to products like the original iPad and iPhone, both the software and hardware just weren’t there yet. That’s because nobody, aside from executives, research teams, and corporate partners have even touched these products. Although the latest smartphones might not be as exciting as they once were, billions of consumers have tested them over multiple generations. This just isn’t the case with foldables. Even at the product preview conferences, people were quick to notice bumps on the screen where it folds in both the Samsung and Huawei product demos.

How many people complained about the $1500 iPhone? Say what you want, but it’s a top of the line phone even if it’s overpriced. When it comes to foldable phones, you’re paying for the incredible OLED technology and all the new components that needed to be developed, including the specialized hinge. But are you getting your value for that price? Remember, it’s not exactly a tablet. Even though more businesses are adopting tablets for enterprise purposes, it’s not the same thing. Simply put, it’s a huge amount of money for untested technology.

At the Android Summit Developer Conference, Google did announce it would support foldable devices. However, they haven’t confirmed it yet for the release of Android Q due later this year. Even with OS support, this may not include apps. So there’s no guarantee that all your favourite streaming apps like Netflix, Hulu, Prime, and more will function properly with a foldable device. This will naturally happen over time, but now there is not much available for first generation phones.

The greater concern is security. With new hardware, software, apps, and comparably little tested, these devices have all kinds of known and unknown vulnerabilities. A typical trend with first-generation products is that developers discontinue support quickly. Consumers forget the most important component of updates is security. When devices stop receiving them, they become vulnerable to all kinds of hacks and malware. One example, the original iPad launched with iOS 3 and was only updated to iOS 5. Whereas Gen 2 released a year later was supported until iOS 9. That’s a five-year difference in support.

But the Technology is Amazing!

For some people, being a part of the first generation is the most important thing. This technology is the first major innovation in smartphones since its inception. If users temper their expectations and don’t mind shelling out the cost of monthly rent on a phone, then they get more than just bragging rights. They get to be among the first people to use this technology. It’s not just trendsetters; many tech enthusiasts and developers actually enjoy being a part of this process. They don’t mind logging errors, working through buggy software, and having issues here and there because they get to directly shape how the technology develops.

If that sounds like you, then you can definitely enjoy a foldable phone. As many critics have pointed out, it may not be a perfect infinity display, and there may be crease here and there, but you do get a truly novel device.

Just make sure that if you choose to go down this road, you take security into your own hands. Most importantly, protect your digital security with a VPN. The vast majority of all cyber attacks come over the internet. Through using a VPN, you protect your network connections with the latest security technology. This is essential for all internet-connected devices but doubly true for new products like foldable phones.

Should I Buy a Foldable Phone?

If you’re an average consumer, a foldable phone likely isn’t for you. You’re better off waiting a few years until the technology is less expensive and has had more time to develop. However, for tech enthusiasts and trendsetters, these first-generation foldable phones are an excellent opportunity to be among the first people to use this amazing new technology. Just make sure to stay safe by using a VPN. With it, you prevent hackers from stealing your data or damaging your new phone. Ultimately, with new technology like this, it’s really up to you to take security into your own hands.

Gadget Bridge Bureauhttp://gadgetbridge.com
Facebook
Twitter
WhatsApp
Linkedin
ReddIt
Email
Previous articleNew PUBG game announced by publisher: All that you need to know
Next articleIs It Possible to Live in a Cashless Society?