So, which one is the best? 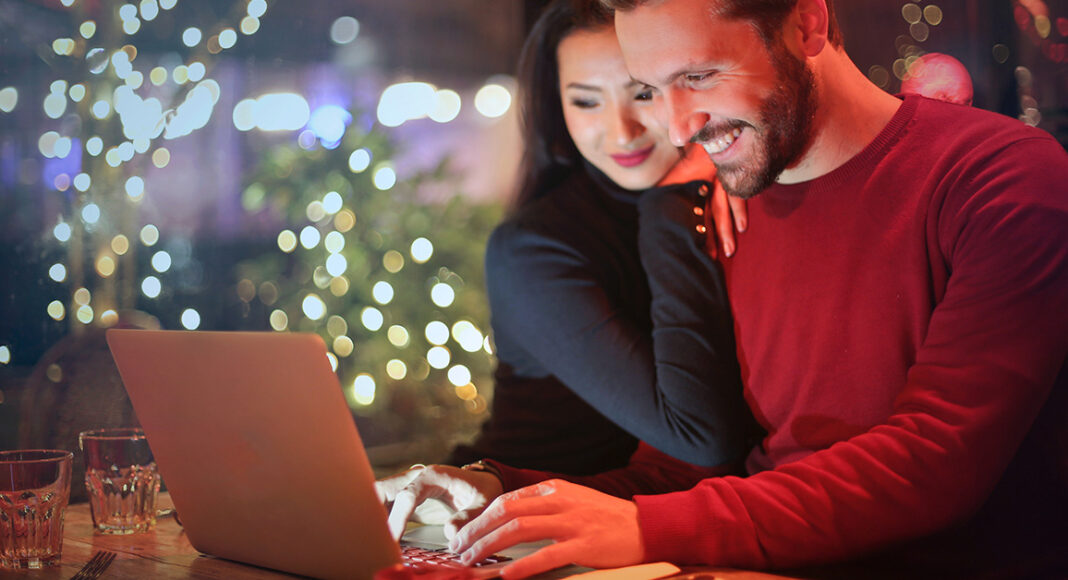 When the very first online casinos started to appear in the early 1990s, the smartphone was still some years away. So the first players on these sites weren’t faced with the tricky conundrum of the best way to access their favourite games.

But technology has now advanced by light years from back then. So today it is very much a question that players are asking themselves. This is especially true as the overall move has been towards mobile not just in casino games but in accessing the internet in general.

Although, this isn’t to say that the days are over for PC gaming, far from it. As in video gaming in general, this method still has plenty of devotees who use it as their first choice.

It is certainly true that PC play has a number of clear benefits.

The features of PC play

Casino games are undoubtedly very visual activities. Whether you’re playing roulette or blackjack, baccarat or slots a great deal of the enjoyment comes from seeing the action on screen. The bright colours and fast-moving scenes make it a visual feast for the eyes – and one which is best seen on the wider screen of a PC.

This is why you’ll see that any leading online casino like Virgin Games will have designed its site to make it as visually appealing as possible.

Going hand in hand with the visual appeal is always going to be the sound. It’s this that helps to create much of the atmosphere and ambience of a site. So the speakers of a PC will generally make this more impactful too.

Next, there’s the question of how exactly to play the games in question – or what controls to use.

Arguably the biggest ever breakthrough that occurred in terms of PC controls was the introduction of the mouse. Some have been predicting that it will soon be obsolete, and have been saying it for years. But it clings on and makes controlling many online casino games very simple indeed.

Combined with the keyboard, it means everything from adjusting the stake amount to activating the games themselves becomes a matter of a couple of clicks.

It’s also important to recognise that casino games have gradually become more and more complex as time has gone on, needing more memory and processing power than ever before.

Fortunately, however, involved a casino game might be, it’s well within the capabilities of all modern PCs to handle it. This is particularly true of one of the most successful modern developments – the live casino.

This involves the live streaming of casino games, run by actual dealers in a studio, to players’ PCs. This is obviously much more involved that the automated games of old but playing on a PC make for an even more enjoyable experience.

Taking a look at mobile

There’s no question that mobile play in an online casino is a very different experience to a PC, whether you’re using a smartphone or a tablet.

To begin, once again, with the screen size, this is always going to be smaller than on a PC, even with larger tablets. But this doesn’t necessarily need to be seen as a disadvantage, Some games, and slots, in particular, can actually look even better on a small screen. With the ever-increasing quality of smartphone screens, the colours can be brighter and the images even sharper than on any but the most expensive and top-of-the-range PC screens.

Moving on to sound, most people will use headphones or earbuds when playing on their phones. So, if anything, the sound can be even better than on a PC.

Then there’s the matter of controls. With no keyboard or mouse for smartphones, casino game developers have had to become more inventive. They’ve achieved this by creating touch-screen controls that can be almost as flexible and as useful as if you were playing on a PC. With tablets, it’s a little different as keyboards are available for people who want to add them to their set-up.

And, while the processing and storage capacities of smartphones and tablets have been steadily on the rise for many years, and arguably overtaking PCs, this may have less importance when it comes to casino games.

That’s because all of the leading names also tend to have a dedicated app that can be used to play. Designed to optimise online play, this includes fairly light usage of the device’s memory, but allows all the enjoyment of online play. Of course, there’s also the option of browser-based play, but if an app’s available, it makes better sense to use it.

So which is best?

Rather than trying to say which is best, it’s more useful to look at what each method is best for. So PC play is ideal if you need a big screen area to enjoy a game and also if you need to download relatively complex software from a casino. The disadvantage is that you are limited to the place you can play, unlike a mobile device which you can use anywhere with wi-fi.

This also makes mobiles and tablets the best choice if you just want to dip in and out of a game. It’s just a question of opening the app, a very quick option compared with booting up a PC and waiting for it to be ready to go.

So it really is a question of horses for courses – and that’s always going to a decision to look at on an individual basis.