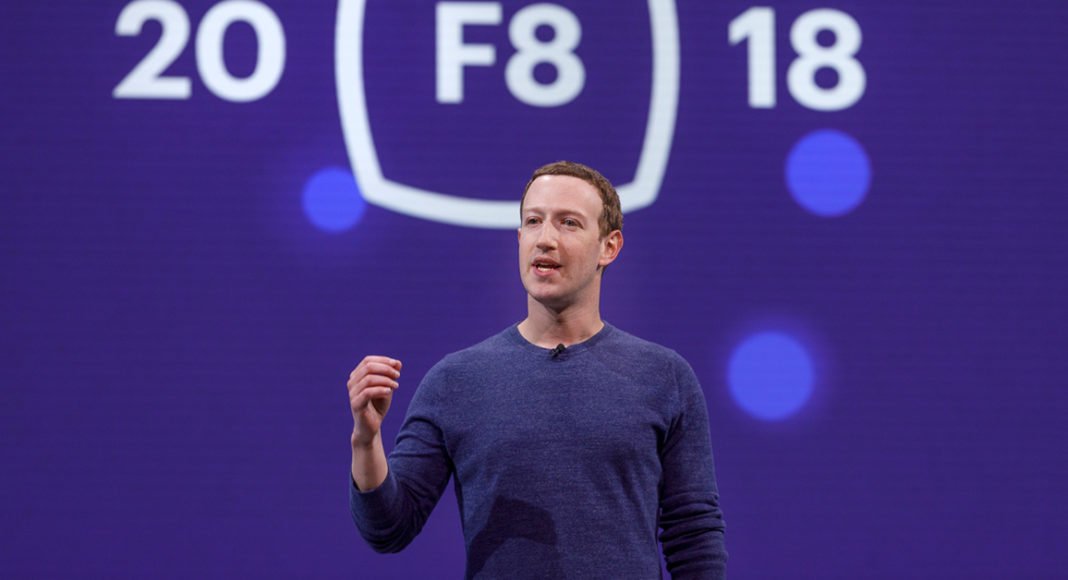 According to a report in Bloomberg, Amazon CEO Jeff Bezos tops the list of richest people in the world followed by Microsoft co-founder Bill Gates and Mark Zuckerberg in second and third places respectively. The report said that Facebook CEO is now worth $81.6 billion, which is around $373 million more than Buffett’s.

It was only last year that Amazon CEO Jeff Bezos surpassed Bill Gates to become the richest person in the world. Apart from Amazon’s success, a big factor that contributed to this was the fact that Bill Gates gives away a lot of his money in charity. With Mark Zuckerberg becoming the third richest person in the world, it is for the first time that the top three people in the list are from the world of technology.

But that’s not the only reason for Mark Zuckerberg to be happy about. According to a report in Fortune, investors were never as interested in Facebook as they are now. One reason for this is Facebook’s deal with Premiere League.

In a deal worth about $264 million, Facebook won exclusive rights to show 380 live matches in Thailand, Vietnam, Cambodia, and Laos from 2019 to 2022.

It was in 2012 that Facebook went public, and the social networking giant has seen its stock rise more than 400%.

The social media giant was recently in news when it admitted that over 800,000 users were affected by bug on its platform between May 29 and June 5. The bug unblocked some people that were blocked by Facebook users.

This comes soon after Facebook was embroiled in the data breach scandal in which data of its 87 million users was shared with Cambridge Analytica.

Avani Baggahttp://www.gadgetbridge.com
Avani has an immense love for reading, travelling and food, but not necessarily in the same order. Avani almost started pursuing law, but life had other (better) plans for her and she chose to be a writer instead (luckily!) She previously covered technology at Times Internet and wrote about smartphones, mobile apps and tech startups. When she’s not writing, you’ll be able to find her in book stores or catching up on her social life.
Facebook
Twitter
WhatsApp
Linkedin
ReddIt
Email
Previous article
After Reliance Jio Phone 2, Nokia 8110 4G to get support for WhatsApp
Next article
India now has the largest Mobile manufacturing unit in the world: Samsung sets it up in Noida