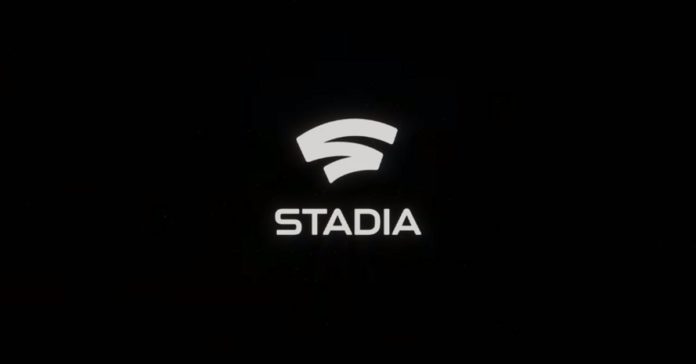 Technology giant Google finally took wraps off its gaming service Stadia at GDC 2019.  The cloud-based gaming service will work on tablets, smartphones, TVs, laptops, PCs. Users will only require Chrome on these devices in order to have access to Google Stadia. The platform has integration with YouTube and enables developers to add a Play button to the game video on the video platform.

So, people who come to watch gaming videos can also play them. The service also comes with a Stadia controller and it links to data centres directly via Wi-Fi. Furthermore, Google Assistant helps players out during the game. However, there are certain questions that Google did not answer at its event. Here’s a look at everything that we don’t know about Google Stadia:

1What games would be available?

Although we did get to see some games at yesterday’s keynote including Assassin’s Creed: Odyssey and Doom: Eternal, Google’s presentation did not give away much on what games we will get to see on Stadia. However, what we do know is that Google’s Stadia gaming service requires games to be ported to it. We expect more details about it to come up in future. As of now, Google also announced that Jade Raymond will be responsible for taking care of first-party games that are meant just for Stadia as well as developer relations. According to Raymond, “working with external developers to bring all of the bleeding edge Google technology you have seen today available to partner studios big and small.”

Samsung Galaxy Unpacked 2021: How to watch the Livestream today