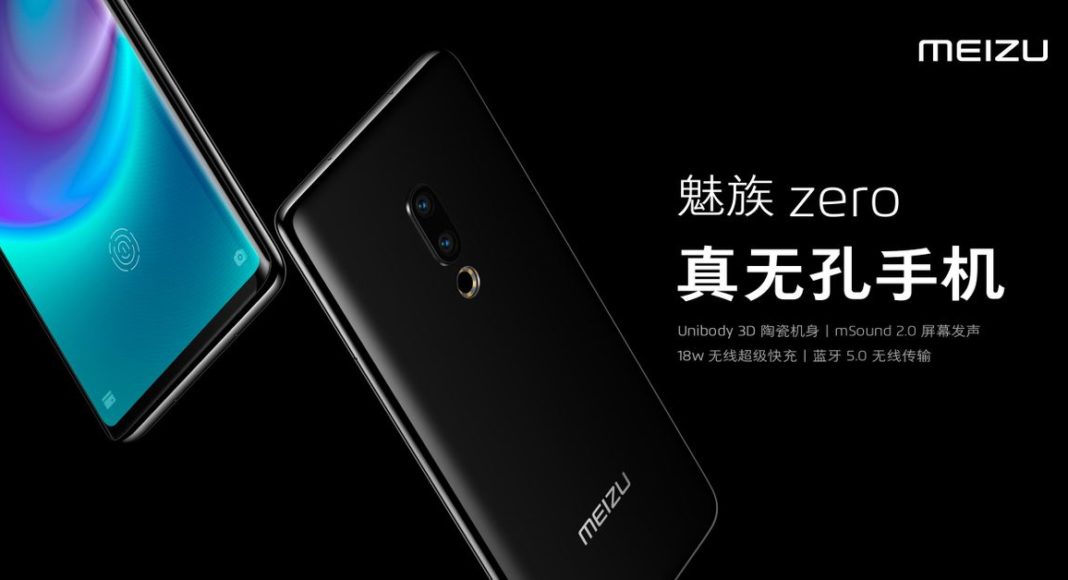 While most smartphone companies are trying to make their devices as bezel-less as possible, Chinese technology company Meizu has announced the world’s first portless, ‘holeless’ smartphone – Meizu Zero. But then we have to admit one thing: There were a number of signs that should have had us prepared for this. Firstly, the 3.5mm headphone jack is close to becoming extinct. Secondly, wireless charging is increasingly becoming popular and is even preferred by a number of people. Another very prominent sign was that buttons on most mobile phones have been replaced with software UI. Meizu Zero takes this trend to a new level by being completely holeless. Read on and find out everything that you should know about the Meizu Zero smartphone:

Why is it called holeless? 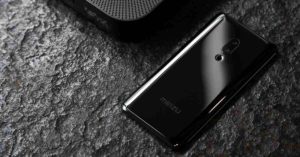 Meizu Zero is being marketed at the ‘world’s first holeless phone’ as it comes without ports, speaker holes, buttons. The device doesn’t even have a SIM-card slot. Meizu Zero’s body is basically a slab made of ceramic that is nearly seamless. We call it nearly seamless because the smartphone has a camera bump on its back panel that is slightly protruding. We should also mention that Meizu Zero has microphone holes on its bottom edge.

Its display may remind you of Samsung Galaxy S9 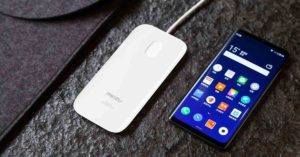 One thing about Meizu Zero that we found to be very similar to Samsung Galaxy S9 is its display. The smartphone has a 5.99-inch AMOLED display that has a chin that looks a lot like the one we saw on Samsung’s flagship device. It also has a bezel on the top instead of the notch, much like Galaxy S9. We should point out that Meizu Zero has a fingerprint scanner embedded on its display.

How does it manage the sound? 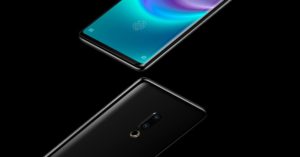 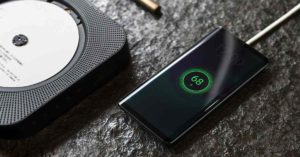 Needless to say, Meizu Zero can only be charged wirelessly. However, it is worth noticing that the smartphone has support for a speed of up to 18W through its ‘Super mCharge Wireless’ technology. This surpasses Apple’s 7.5W and Samsung’s 9W speeds.

How do you turn the phone on or adjust the volume without buttons? 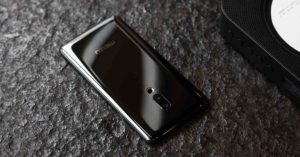 Meizu Zero uses the haptic feedback system to offer virtual buttons on the side edge that replace the physical power and volume rocker keys. These can be used to turn the smartphone on or off and to adjust the volume of the device.

You would have to use e-SIM technology in Meizu Zero 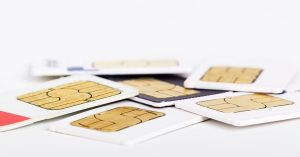 As we mentioned earlier, Meizu Zero does not have a SIM card slot at all. So, users will have to use an e-SIM instead of a physical SIM card if they are interested in buying the smartphone. 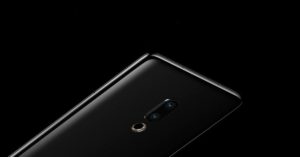 The Chinese smartphone brand has not shed much light on the specifications of the upcoming device. However, it did reveal that Meizu Zero will be powered by last year’s Qualcomm Snapdragon 845 processor.

What about the IP rating? 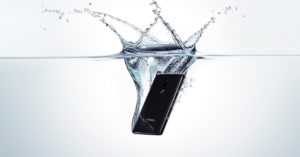 When can we expect other details? 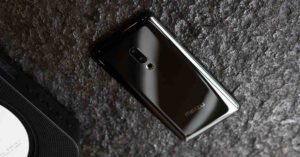 Although as of now, there is no word on the rest of the specifications or the pricing of the smartphone, we can expect to hear more about it at Mobile World Congress that is scheduled to begin on February 25.