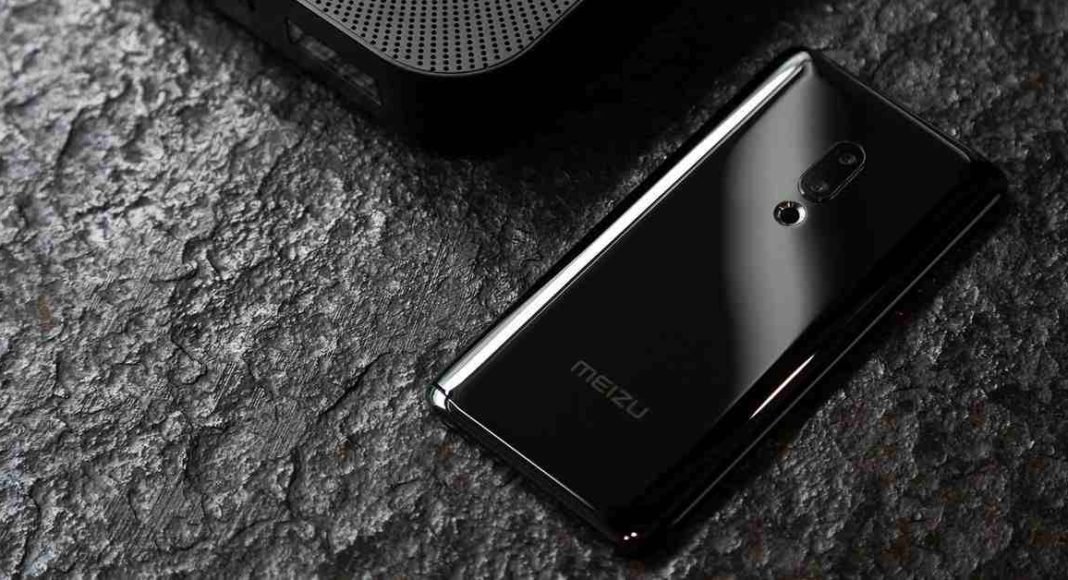 Although one among the prominent trends of the smartphone industry was to go bezel-less in 2018, a more subtle trend that emerged was going towards being ‘portless’. There are a number of signs that point towards this: The headphone jacks are dying, the microUSB port is nearly extinct, and software UIs have replaced the physical buttons on almost every device. And now, Chinese smartphone brand Meizu has announced ‘the world’s first holeless phone’. Yes, you read that right.

The new Meizu Zero comes with any ports, buttons, or holes on its exterior body. According to the Chinese smartphone maker, the Meizu Zero smartphone has “no buttons, no speakers’ holes, no SIM card slot, no charging port.” So, the body of the smartphone is basically a slab made of ceramic that has a slightly protruding camera bump on its back panel and microphone holes on the bottom.

The newly announced device is being marketed as the “world’s first holeless phone”, and Meizu has given a few details about how exactly the smartphone works without having any ports or buttons or holes and has shed light on a few specifications too.

The smartphone comes with a 5.99-inch AMOLED display that has a chin exactly like that of Samsung Galaxy S9, and sports a bezel on the top instead of the notch. Following the current trend, Meizu Zero sports an in-display fingerprint scanner and comes with the company’s ‘mSound 2.0’ technology that enables it to function as a speaker.

As expected, charging on the Meizu Zero is completely wireless and the company has promised the speed of up to 18W through its ‘Super mCharge Wireless’ technology. We should mention that this means that the technology would surpass Apple’s 7.5W and Samsung’s 9W speeds.

Although there are no buttons on the Meizu Zero, the smartphone brand uses the haptic feedback system to offer virtual buttons on the side edge that can be used to turn the smartphone on or off and to adjust the volume. As for the SIM card, customers of the smartphone would have to use an e-SIM instead of a physical SIM card. The device comes with an IP68 rating and is hence waterproof and dustproof.

Apart from this, all that we know as of now is that Meizu Zero will be powered by Qualcomm’s Snapdragon 845 processor. There’s no other word on the specifications of the device. As of now, even the pricing or release date has not been announced, however, we do expect to hear more about it at the upcoming Mobile World Congress that will be held in Barcelona next month.

Avani Baggahttp://www.gadgetbridge.com
Avani has an immense love for reading, travelling and food, but not necessarily in the same order. Avani almost started pursuing law, but life had other (better) plans for her and she chose to be a writer instead (luckily!) She previously covered technology at Times Internet and wrote about smartphones, mobile apps and tech startups. When she’s not writing, you’ll be able to find her in book stores or catching up on her social life.
Facebook
Twitter
WhatsApp
Linkedin
ReddIt
Email
Previous article
Vivo V11 Pro successor to come with this futuristic feature from the company’s NEX smartphone
Next article
Samsung Galaxy S10 to come with this Huawei Mate 20 Pro feature