How to download mobile apps not available on Google Play

Here are some easy methods you can try. 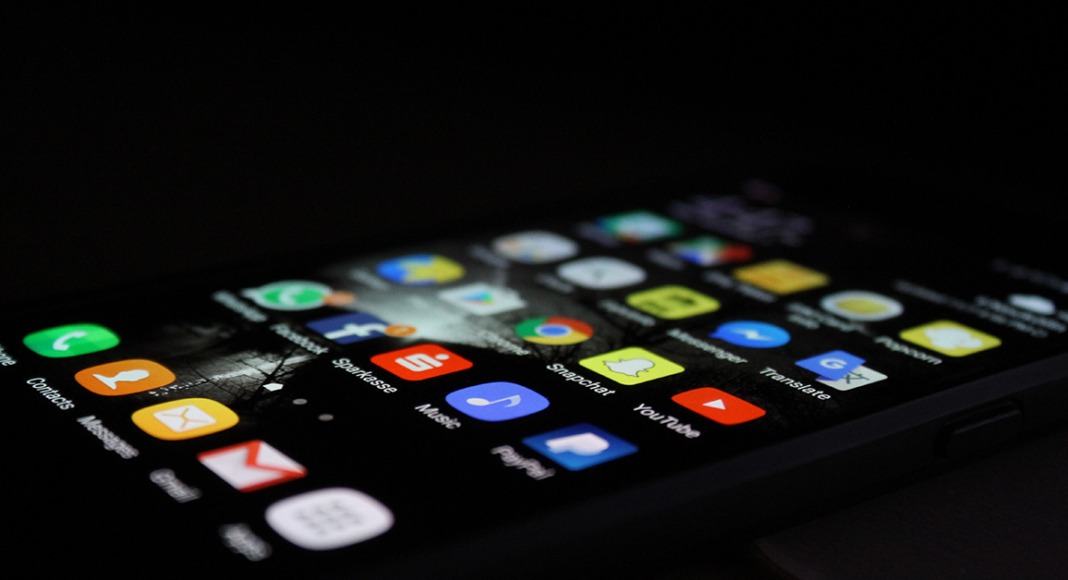 Mobile apps are the most convenient way of doing everything – from buying groceries online to watching your favourite new OTT series. And Android users largely only depend on the Google Play Store in order to get the mobile apps that they want to use.

What are the benefits of sideloading apps?

While many people might argue that it is safer to download and install apps only from the Play Store, that may not be entirely true. This is because the Google Play Store chooses to exclude many apps that do not adhere to its own Terms and Conditions, but this doesn’t necessarily mean that these mobile apps are not safe for use.

For example, there are many really useful and reputed apps such as Dunzo MO, Dream11, or the Amazon App Store that are not available to download on Play Store. These apps have been banned by Google because they do not fit in with the Terms and Conditions.

Similarly, Google also bans many real money gaming apps as well as betting apps that allow users to play with real money. In fact, Google Play focuses on mobile apps where in-app purchases are made through the Google Play Store, in which case, the tech giant keeps a big cut of every transaction made.

This is another reason why many apps have chosen to keep themselves off of the Play Store on purpose. The biggest example is that of Fortnite, which chose to keep itself off the Play Store so as to not have to share its user revenue with Google unnecessarily.

How can you download mobile apps without the use of the Google Play Store?

There are a few places where you can find APK files safely. One method is to directly visit the website of whichever app you’re looking to download. You can find the option to download the mobile app and install the APK file.

Another method is to find a reliable website that lists a lot of APK files that may or may not be found on Google Play. A few examples of these websites are APKMirror and APKPure. Both these websites have a wide selection of mobile apps that are totally safe for you to download on your mobile.